William “Bill” Henry Schlund III was born 14 January 1936 in the original house on the land that his grandfather homesteaded in Dakota Territory in 1881. Bill could talk about running horses to harvest hay - milking cows by hand - not having running water until he was in high school - the installation of electricity to the farm for the first time ever - hand crank phones - and going to Schlund School - an elementary school building on the farm property that was donated by his grandfather.

Bill worked on the farm at a very early age - often coming directly home from school and jumping on the 1952 John Deere “A” tractor plowing clover until 2 or 3 in the morning - the exhaust stack glowing cherry red in the night - grabbing a couple of hours of sleep and then getting up to do chores and then back to school. Even with all this - Bill played basketball, football, track - participated in choir - and also possessed a brilliant mind - garnering straight “A’s” in the math and science disciplines.

Bill served an enlistment in the United States Army as a “Missilier” - the only time in his pre-retirement life that he was not farming - before coming back to Mount Vernon, South Dakota to continue living and working on his family farm.

Bill met the love of his life, Bonnie Lea Henjum on a blind date - they were married on 12 November 1960 and raised their family on the farm.

Bill was involved in all aspects of farming including chickens, hogs, cattle, oats, barley, wheat, corn, millet, sorghum, milo, cane, soybeans, alfalfa and grassland. Bill was as tough as they get surviving livestock attacks, farming accidents, open heart surgery and Stage IV lung cancer. Bill retired from the family farm later in 2007 after the passing of his wife, Bonnie - but he continued to be a valuable asset to livestock and landowners throughout the Davison County area; serving several farmers on their farms as an equipment operator and trusted agent. Bill served others his entire life and was a member of school boards, township boards, church councils, and taught Sunday Schools.

Bill’s passion for farming was only equaled by his love of classic cars and he loved going to shows with his car buddies - garnering several awards for his trucks, tractor, and automobiles.

Bill lived in Mitchell, South Dakota after leaving the family farm, then lived near his daughter Jill in Sioux Falls, South Dakota, and eventually moved to Locust Grove, Virginia onto his son Todd’s small farm where he spent his last days. Bill passed away on 17 November 2021 at Mary Washington Hospital in Fredericksburg, Virginia after a brief illness.

Bill was preceded in death by his wife, Bonnie; parents, Henry and Mary; and a sister Gladys (Wally) Scott. 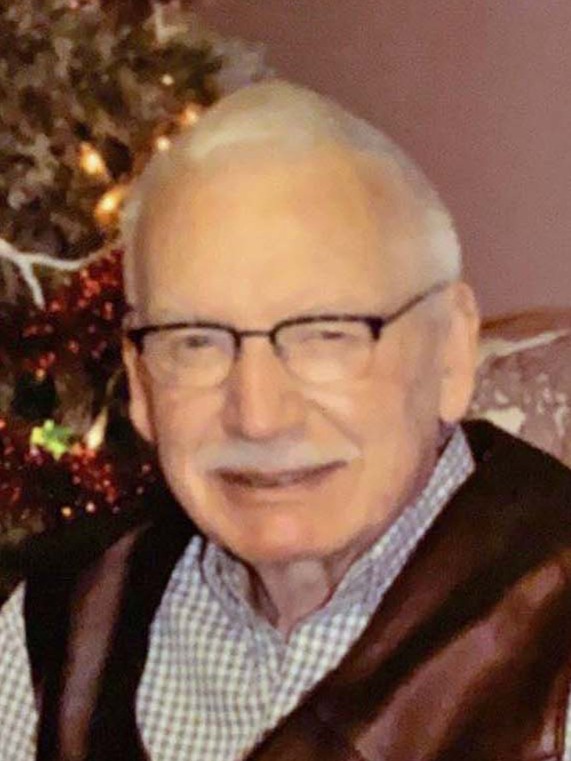