William “Bill” Haywood, 76, of Mitchell, SD, died Saturday, January 15, 2022, at Diamond Care Center in Bridgewater, SD from complications of a stroke in 2010. Graveside services will be 1:00 PM Thursday, April 21, 2022, at American Legion Cemetery in Mitchell. Arrangements by Bittner Funeral Chapel.

William W. Hagwood was born on July 21, 1945, to James and Rosemary (Neuroth) Haywood in Sioux Falls, SD. He attended school in Ethan, SD, and graduated from Ethan High School. After high school, Bill entered the U.S. Army and was stationed in El Paso, TX for two years.

On July 16, 1966, William was united in marriage to Peggy (Wiederrich). To this union, they had one son, Wade.

Bill worked as a bartender for several years at the Town House and The Moonlight. He was later employed with Midco Communications for a total of 37 years, retiring in 2007.

Bill was an avid motorcycle fan. He owned and wrecked many in his lifetime. Bill loved spending quality time with his family.

Bill is survived by his wife of 56 years, Peggy; son, Wade (Shondra) of Colorado; sisters, Sandy (Ralph) Sealock of Massachusetts, Sherry, Melody, and Susie all of Pennsylvania; brother, Bobby of Pennsylvania; and nieces, Peytra and Brenda Sealock.

He was preceded in death by his parents; stepmother; brother, Rusty; sister, Mary Fischer; and nephew, Corey Sealock. 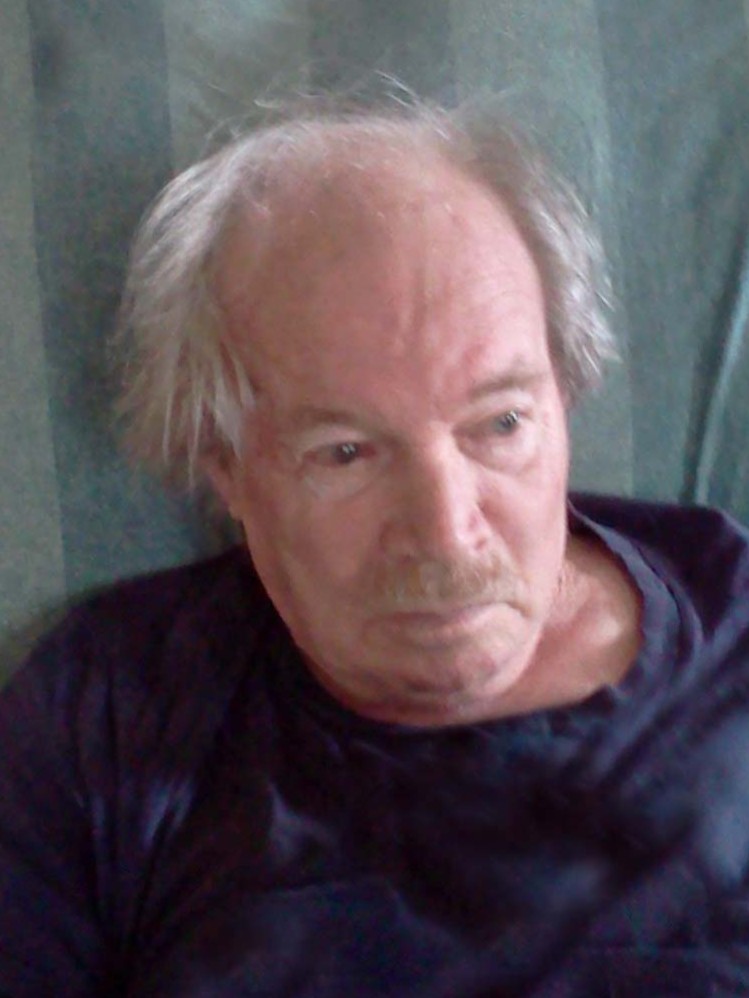