Wallace Herman McGregor, 90, of Kimball, SD passed away Sunday, February 13, 2022 at Sanford Chamberlain Medical Center. Funeral Mass is Saturday, February 19, 2022 at St. Margaret’s Catholic Church in Kimball. A Committal Service with Military Honors will follow at St. Margaret’s Catholic Cemetery. Visitation will be held at the church from 5:00 – 7:00 PM Friday, February 18, 2022 with a 7:00 PM Wake Service and Rosary. Memorials in Wally’s honor may be directed to: Drips American Legion Post #130, PO Box 394, Kimball, SD 57355. Mount Funeral Home of Kimball is assisting with arrangements. Expressions of sympathy may be extended to the family through mountfuneralhome.com. The funeral will be live-streamed under “Photos and Videos” on the funeral home website (Webcasting) and through “Mount Funeral Homes” Facebook page.

Wallace Herman McGregor was born on February 15, 1931 to Louis and Ellen (Geppert) McGregor in Platte, SD. He graduated from Berlin High School in 1947 in Wisconsin at the age of 16 and entered the US Marine Corps on September 15, 1951 and was awarded Outstanding Marine in his class. On August 1, 1953 Wally was united in marriage to Clara Elizabeth Janish at St. Margaret’s Catholic Church in Kimball, SD. They lived in Lake Elsinore, CA while Wallace was stationed at Camp Pendleton during his service in the US Marines. After his honorable discharge in 1954, they returned to Kimball to raise their family.

He was very mechanically inclined, a skill which he made good use of operating Wally’s Radio and TV business in Kimball. In 1963 he began a 42 year career as a USPS Rural Mail Carrier. Wally was a member of St. Margaret’s Catholic Church and Drip’s American Legion Post #130 in Kimball, National Rural Letter Carriers Association, and Quality of Work Life (QWL). He received the USPS Million Mile Award for safe driving while delivering the mail.

Wally enjoyed hunting, fishing, collecting coins and postage stamps, playing cards, and listening to old country music. He received a sharpshooter award while in the US Marines, was very athletic, and excelled in sports. Wally considered Kimball to be the best place to live and was deeply connected to the land and people there, reciting family histories of community members and recalling many historical events. An avid storyteller, he was a kind soul that had charm, a quick wit, and a wonderful sense of humor that will be deeply missed. 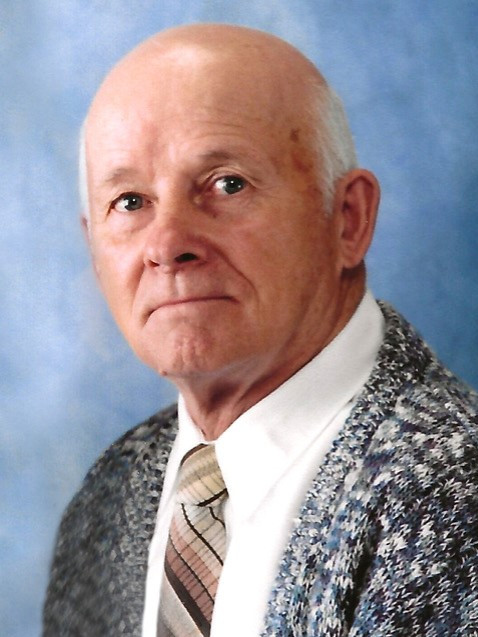