Virginia was born on March 30, 1924 in Ft. Pierre, SD to Edward and Helen (Robertson) Archambeau. She was one of eight children. She grew up near Cedar Creek in rural Lyman County. She was educated at LaRoche Elementary School, Plainview Academy (high school), and attended Black Hills Teachers’ College in Spearfish. She married David “Jug” Muirhead on August 21, 1959 in Pierre, SD. They made their home in Hayes, SD. Together they raised three children: Debra, David, and Crystal.

As a rural schoolteacher and reading specialist, Virginia spent most of her working life teaching at various rural schools throughout South Dakota. Additionally, she was employed in both Minneapolis and Denver doing general clerical work. Virginia felt passionately about reading both in and out of her classroom. She was a lifelong reader and absolutely certain that reading was the key to her longevity. 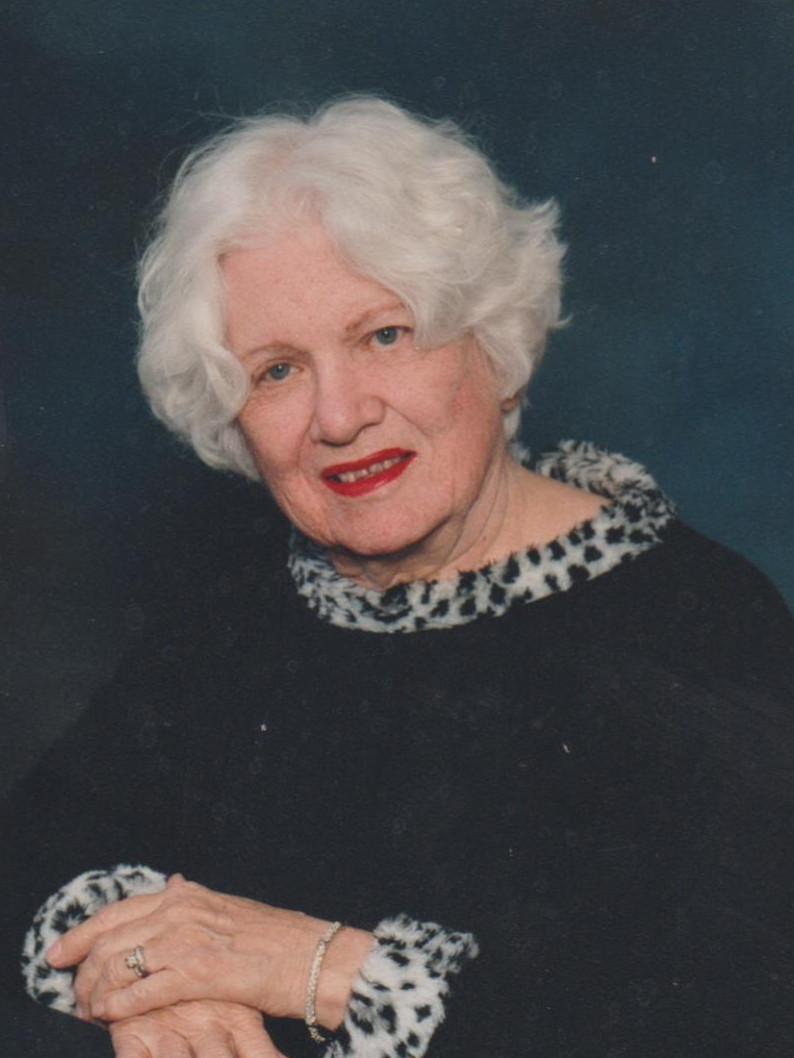