She was preceded in death by her husband, Chuck, in 2002; a son, Greg, in 2006; her parents; four brothers, Melvin, Arthur, Kenneth and Glenn; two sisters, Ruth Lauer and Shirley Wagner Barker.

Blondie’s family is grateful for the loving care that she received at Avery Brady, Edgewood in Mitchell, and Diamond Care in Bridgewater over the past 4½ years and from Avera Hospice in her final days.

In lieu of flowers, a memorial fund has been established in Blondie’s name to place a veterans’ statue in honor of the Blondie and Chuck Wagner Family, Gold Star Family of SSG Greg Wagner, at the Hanson County Court House. 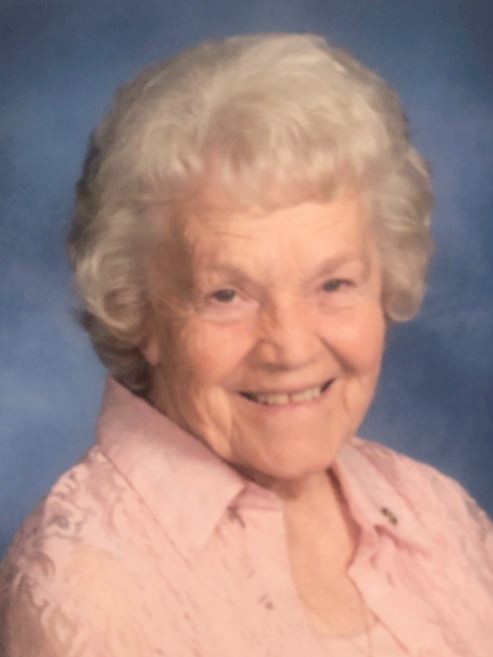