Timothy Ray Schmit was born on July 26th, 1966 in Mitchell to Francis and Eileen (Spahn) Schmit. Tim’s early years were spent at the family farm by Artesian. In 1973, he moved to Rock Valley, Iowa where he attended the River Valley School, formerly known as Hope Haven, until 1982. He participated in Special Education classes there. On February 4, 1982, Tim moved to Mitchell and began receiving services from MAATC, now LifeQuest. He spent 40 years at this facility forming an additional family and so many friends that he loved!

Tim worked at various times at the vocational program provided by LifeQuest. Tim found meaning in his day by participating in activities that he enjoyed, both at home and in the Life Enrichment Program. He had a love of all animals, especially horses and dogs. A trip to Reclamation Ranch to ride on a horse was a special memory. Rides to the farm and riding in any farm machinery brought pure joy! Not only did he enjoy rides around the lake, but also was excited when he could ride on a boat/pontoon on the water in the summer. Spending time with his family and friends and doing any activities with his hands, especially anything that made noise, brought a smile to his face. His love for the staff and his friends at LifeQuest was obvious and he was so happy to be home around the ones he loved and loved him in return.

He was preceded in death by his parents; infant brother, David; sister, Mary Ann; and his grandparents. 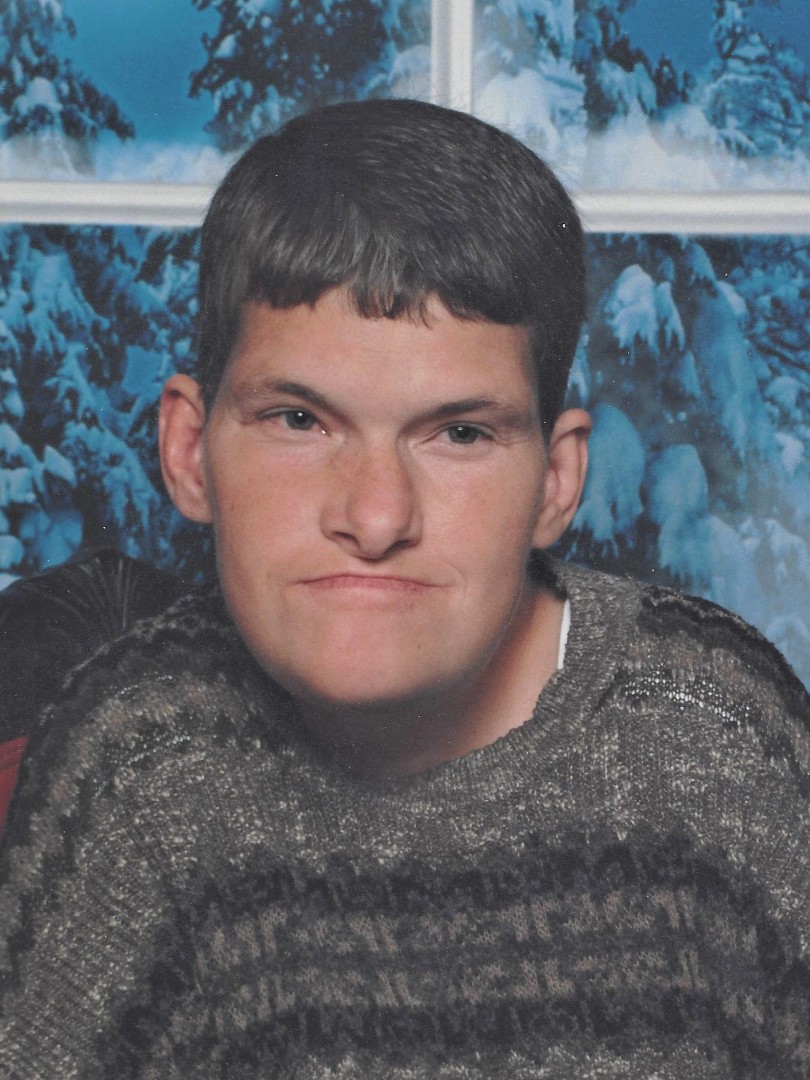