Shirley Bauder, 79, of Mitchell, SD, passed away peacefully under home hospice care, surrounded by family on Friday, June 17, 2022. Funeral services will be at 10:30 AM Friday, June 24, at Trinity Lutheran Church in Mitchell. Burial will be in Graceland Cemetery. Visitation will be Thursday from 5-7:00 PM at Trinity Lutheran with a 6:30 PM prayer service. Arrangements by Bittner Funeral Chapel.

Shirley Mae McCord was born September 5, 1942, to Charles and Ellen (Larson) McCord in Woonsocket, SD. She grew up in Woonsocket and graduated from Woonsocket High School in 1960. After high school, Shirley attended Sioux Valley Hospital School of Nursing, graduating in 1963. She worked as a Registered Nurse at St. Joseph’s Hospital, now Avera Queen of Peace Hospital, retiring after over 42 years of service. Shirley was united in marriage to Lloyd E. Bauder on October 26, 1969 at Bethany Lutheran Church in Woonsocket.

Shirley is survived by her husband, Lloyd; children: Deb (Chris) Subotnik and their children Lauren and Caitlin of Kirkland, WA; Jim (Barb) Bauder and their children Kyler and Kaylee of Mitchell, SD; and Dawn (Andy) Rausch and their children Charlie, Sam, and Mick of Minneapolis, MN; sisters, Mary (Bernard) Baysinger of Woonsocket and Janet Bauder of Scotland, SD; and many nieces and nephews.

She was preceded in death by her parents and brother-in-law, Gary (Janet) Bauder. 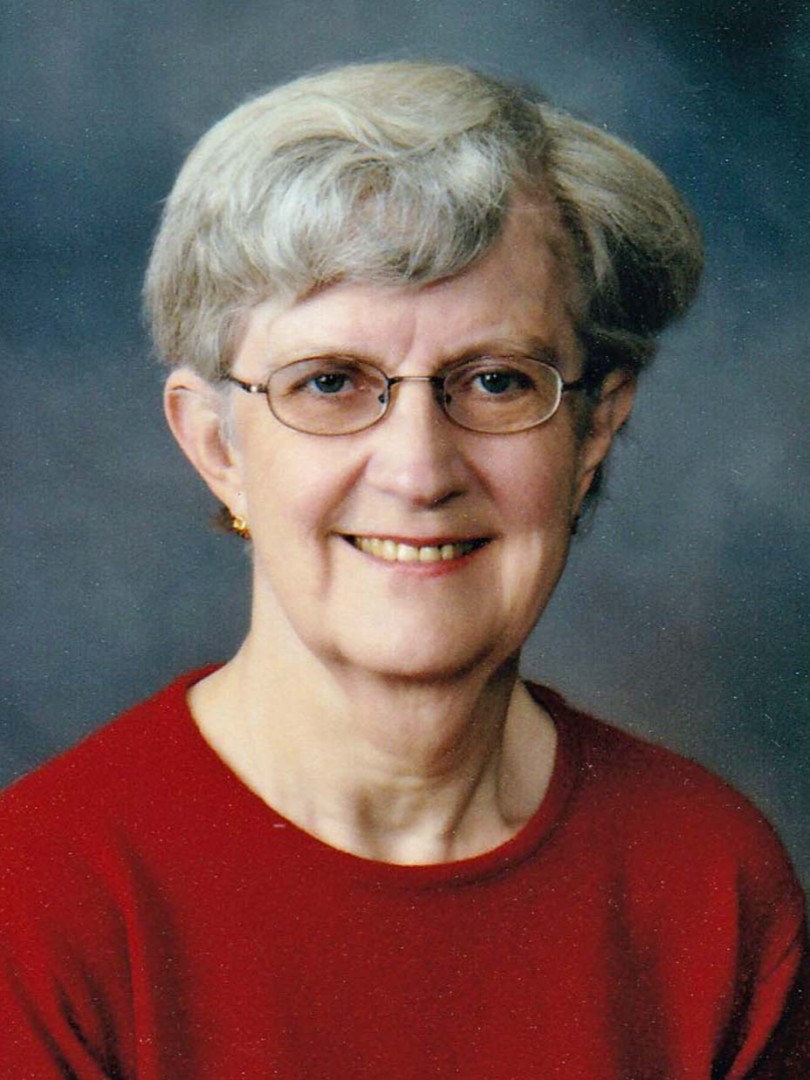