Russel Francis Kurtenbach was born May 29, 1945, to Francis and Lorayne (Behrend) Kurtenbach in Parkston, SD. He grew up in Parkston and graduated from Parkston High School. After high school, Russel attended Mitchell Vocational Technical School. He then enlisted in the US Army from 1965-1967.

On November 18, 1972, Russel was united in marriage to Gale (Zeiner). To this union, they had three children.

Russel owned and operated Kurt’s Electric for 50 years and Monuments By Kurtenbachs. He was also the Sacred Heart Catholic Cemetery Sexton. Russ was a member of Jaycee’s, American Legion, and Knights of Columbus.

Russel enjoyed playing cards, hunting, fishing, and camping. Most of all he loved spending time with his family, especially his pride and joy, his two grandsons.

Russ has been reunited in heaven with his parents, brothers Ronn and Ricky, and all past family and friends gone before him. 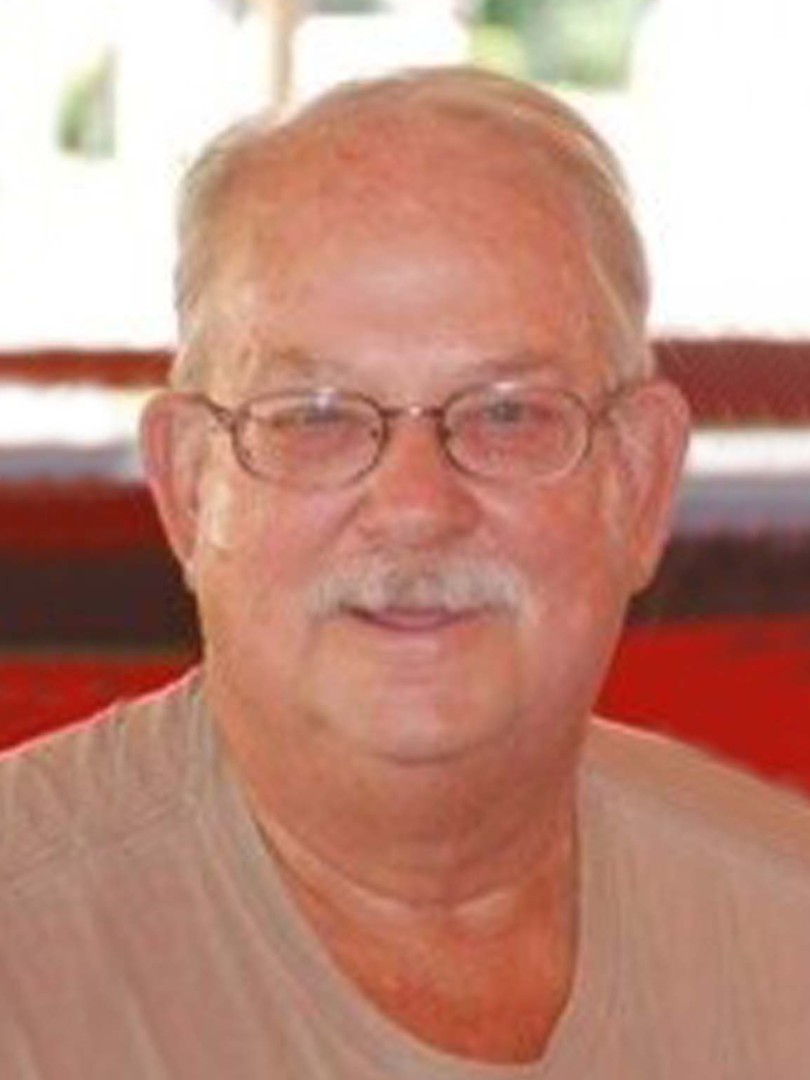