Ronald “Ernie” Boettcher, 74, of White Lake, SD, died Friday, January 28, 2022, at Avera McKennan Hospital in Sioux Falls. A Celebration of Life Service will be at 1:00 PM Saturday, February 5, at The Pour House in White Lake. Arrangements by Bittner Funeral Chapel.

Ronald Boettcher was born June 7, 1947, to Fred and Helen (Nelson) Boettcher in Wisconsin. Ernie served in the Vietnam War, and was awarded three Purple Heart Medals throughout his service.

Ronald was united in marriage to Barbara Bornhorst on January 13, 2007.

Ernie worked as a truck driver for Push Inc., and is where he acquired the name “Ernie”.

Ernie loved to rodeo, and ride horses. Ernie acquired his pilot license, and flying became a passion of his. He flew for Michael’s Construction. He traveled all over the United States and made friends everywhere he went. He was an avid outdoorsman, and loved to hunt, fish, and snowshoe. Ernie snowshoed from Lake Superior all the way to Rice Lake. Ernie also enjoyed music, and played in a band. Ernie loved his grandchildren, and cherished all his memories with them.

He was preceded in death by his siblings, Donny and LeAnn. 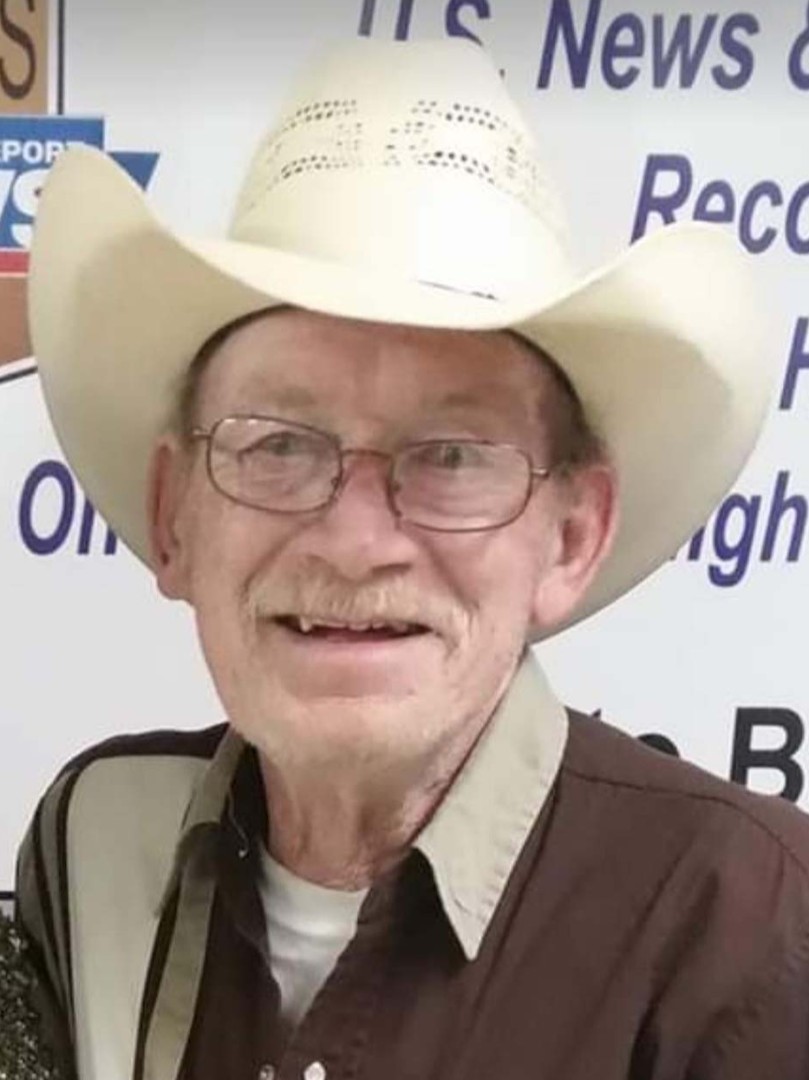