Raymond “Kay” Kayser was born May 30, 1941, to Fred and Bertha (Bender) Kayser on the family farm south of Scotland, SD. He attended Scotland High School and graduated in 1959. Kay was active in sports and played softball and baseball. After high school, Kay enlisted in the United States Army from 1959 to 1962.

Kay married his first wife, Deanne (Clough) Maruska, in 1963 and to this marriage five children were born.

Upon his honorable discharge, he took employment at the Scotland Farmers and Merchants State Bank. He then moved his family to Tabor where they lived for eight years. They moved to Stickney in 1980 where Kay worked at the Stickney Farmers State Bank and later transitioned to an insurance agent for Modern Woodmen of America until his retirement.

After moving to Stickney, Kay met his second wife, Arlene Rose. They married in 1985 and to this union a daughter was born, Taya (Kayser) Christensen.

Kay was very active in the outdoors. He loved hunting and fishing with his friends and family, including one memorable fishing trip to Canada. He also loved family vacationing. Branson, MO became a favorite destination for him and Arlene. Kay was a member of the American Legion.

He was preceded in death by his wife, Arlene Kayser, his first wife Deanne Maruska, his parents, and siblings, Loren Kayser, Elsie Kayser, and Irene Simek. 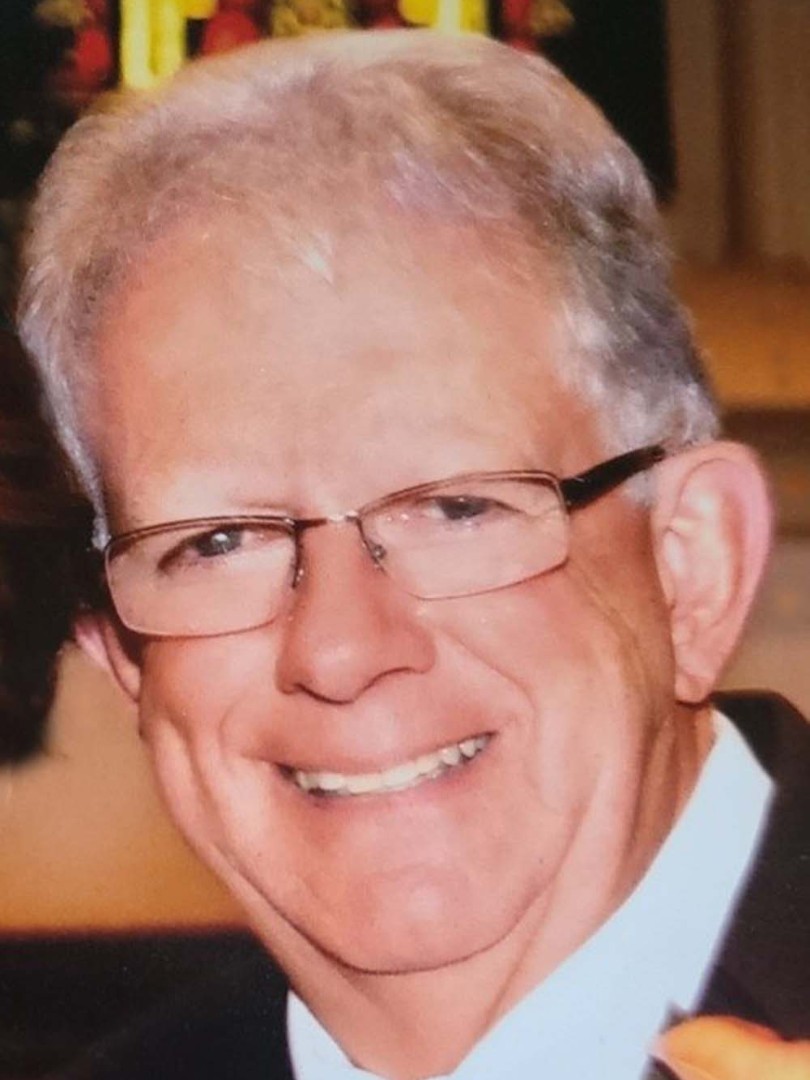