Ralph Engelland was born to John and Ann (Ligtenberg) Engelland on June 23, 1930. He grew up on the Engelland Farm one and one half miles east of Corsica Lake. He was confirmed in faith at St. Peter Lutheran Church near Armour. After attending high school in Armour he joined the U.S. Navy and returned home to take up farming on the Engelland Farm. He married Emma Bamberg on May 4, 1957 at St. Peter Lutheran Church near Armour. They welcomed 3 children, Pam, Tim and John. In 1998 they retired and moved to Armour and spent winters in Arizona. Ralph and Emma were married for 54 years until Emma’s death on February 20, 2011. Ralph loved deer hunting, fishing and restoring antique tractors. Harvest was his favorite time on the farm. He played with his sons and grandsons in the Ft. Randall Pool League for many years. He was a member of St. Peter Lutheran Church. He passed away on Tuesday, January 4, 2022 at Good Samaritan Society at the age of 91. 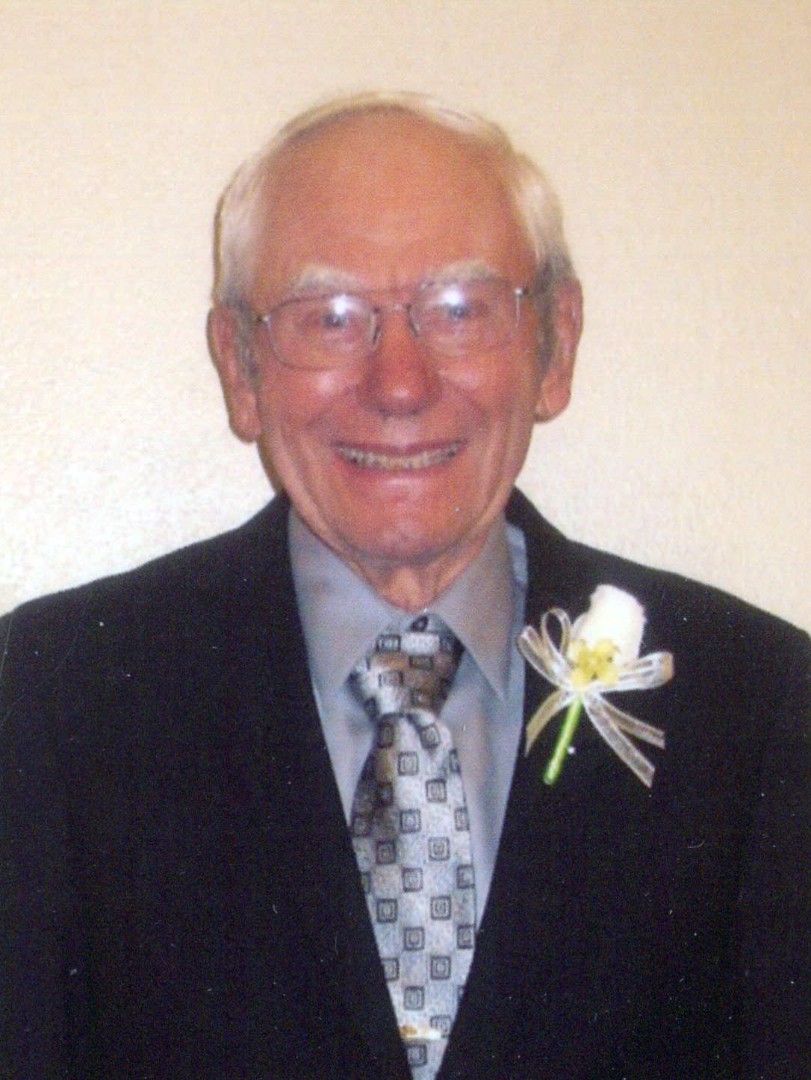