Norma Boeker Cameron was born on the family farm in Corsica, SD in 1924 as the only child to August and Elsa Boeker. She grew up in a close knit community of German immigrants. She recalled, as a child, attending many Sunday afternoon baseball games, evening card games with their friends, and the adults two-stepping into the night in the yellow glow of Model A headlights as her neighbors bowed on their fiddles. Even at a young age, Norma was known for her singing voice and she provided entertainment at social events in the area throughout her youth. She loved school, first attending a one-room schoolhouse and then Corsica highschool, where she graduated at age 16. She then received a two-year teaching certificate from Dakota Wesleyan University, an institution she would support over the course of her life. During her time at Dakota Wesleyan, she continued her love of singing and dancing. She sang at local events as part of a singing trio called the Notes, styled after The Andrews Sisters. She also recalled dancing with her friends in high heels on Saturday nights in downtown Mitchell, until the boys disappeared in 1942 (WWII). Upon graduation, Norma moved to Pierpont, SD where she taught elementary school for two years.

James Martyn Cameron (Jim) first saw Norma through the train window as it chugged into the station in Pierpont. He was immediately smitten, finding himself unable to take his eyes off of her as she departed the train. It was at that moment that he turned to his friend and said, ‘That’s the woman I am going to marry’. They were wed in 1945 in Aberdeen, South Dakota.

While Jim served in the army, Norma worked as a clerk mustering out servicemen at the end of WWII, in Rockford, Illinois. Upon Jim’s discharge, they started Cameron’s Super Valu Grocery Store in Faulkton, SD with Jim’s cousin Bill and his wife Macel. All five of their children were born in Faulkton where they also began a long life of community involvement and public service. Norma was active in the Order of the Eastern Star, the Legion Auxiliary, and the Methodist Church. She was a member of a singing quartet and organizer of the Faulkton Follies, a local, musical variety show used to raise money for community projects. Their time with the Follies helped build the local swimming pool and a golf course and clubhouse at Lake Faulkton.

In 1963, Norma and Jim purchased a Super Valu in Gettysburg, SD and operated that store for 31 years. They continued to be prominent in community service. Norma was an active member of the United Methodist Church, where she sang in the church choir and was involved in United Methodist Women. She was a counselor for the Methodist Youth Fellowship while teaching both Sunday School and Bible School. She continued as a member of the local chapter of The Order of Eastern Star and served as Bethel Guardian of Job’s Daughters. Norma loved to play cards throughout her life and often participated in the local Bridge group.

Norma was an active member of the Democratic Party. She and Jim enjoyed the many friendships they developed through their party involvement. Norma also served on the South Dakota Board of Social Work Examiners for two years, appointed by Governor Kneip.

Norma, Jim, and their friends formed JISTAC Thoroughbreds Racing, a small group that bred, raised, and raced horses at tracks in Iowa, Nebraska, and South Dakota. While they never won the Kentucky Derby, they had the ride of a lifetime. Norma and Jim also found time to travel the world, both on cruises and visiting family abroad. Their travels extended from the Mediterranean to the Scottish Highlands, but in the end she enjoyed their travels around South Dakota most. In her later years, Norma insisted on having a window that looked to the West so that she could watch the South Dakota sky melt into the sunset. 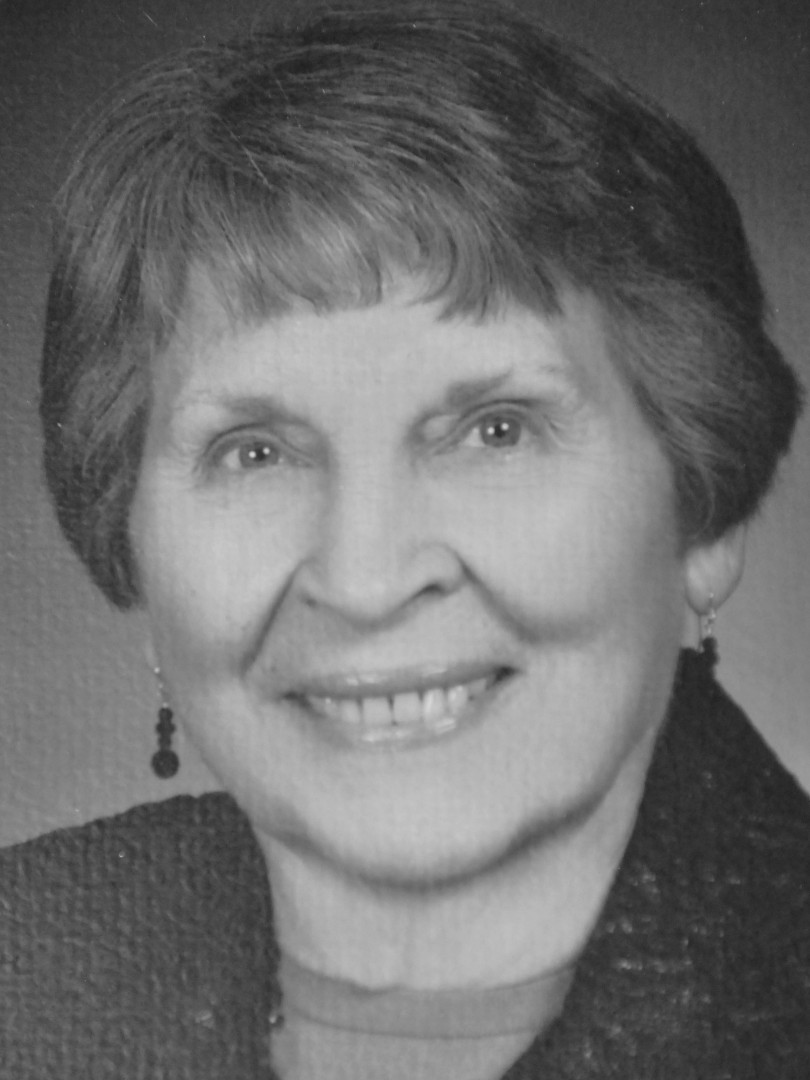