Morris was born on February 07, 1950 in Huron, SD. He attended St. Joseph Catholic School in Woonsocket through eighth grade and then attended Woonsocket Public High School, graduating in 1968. After high school, Morris joined the SD Air National Guard and worked as a jet engine mechanic for six years.

Morris married LaVonne Nelson on December 20, 1969 at St. Wilfred Catholic Church in Woonsocket, SD. They were married fifty-two years. To this union, they had two sons, Chad and Jesse.

Morris worked for the International Harvest dealer in Huron for three years. In 1975, he ventured out on his own, purchasing his first parcel of land and starting Morris Brosnan Used Farm Equipment. Over the next twenty-five years, he built a reputation of selling high quality, new and used John Deere farm equipment. Along with this, he continued to purchase land and follow his passion of farming. In 1995, he accepted the position of manager at Greenline Equipment, a John Deere dealership, in Miller, SD. After three years, he was offered the regional manager position of four John Deere dealerships in Idaho. Morris and LaVonne were located in Idaho Falls, ID during this time. He received manager’s club honors for his district two out of the five years he was in Idaho.

In 2001, he returned to their farm in SD and spent his winters at their home in the Black Hills. He retired from farming in 2013. Morris continued to have a passion for tractors. During his early years of retirement, he bought several tractors to restore. He also took several of them, along with his sons, to tractor rides in various states. He coordinated with the radio station in Sturgis to form his own tractor ride in the Black Hills of SD, which drew participants from several states. In 2017, Morris and LaVonne built a home in Lake Havasu City, AZ, where they spent their winters and made close friends from many states. He loved the time he spent with his family, especially his grandchildren. He loved going trail riding with LaVonne in their Polaris Razors in the sand dunes of AZ and CA, along with several other states. He was also involved with his Mustang car events, starting with the Sturgis Mustang Rally, as well as events in Washington and Missouri. He had a life well lived and was called home unexpectedly on November 26, 2021.

He was preceded in death by his parents, Ray and Ileane Brosnan, and several aunts, uncles, and cousins.

Memorial services will be held on Tuesday, December 7th at 10:00 a.m. at Our Lady of the Black Hills Catholic Church in Piedmont, South Dakota. 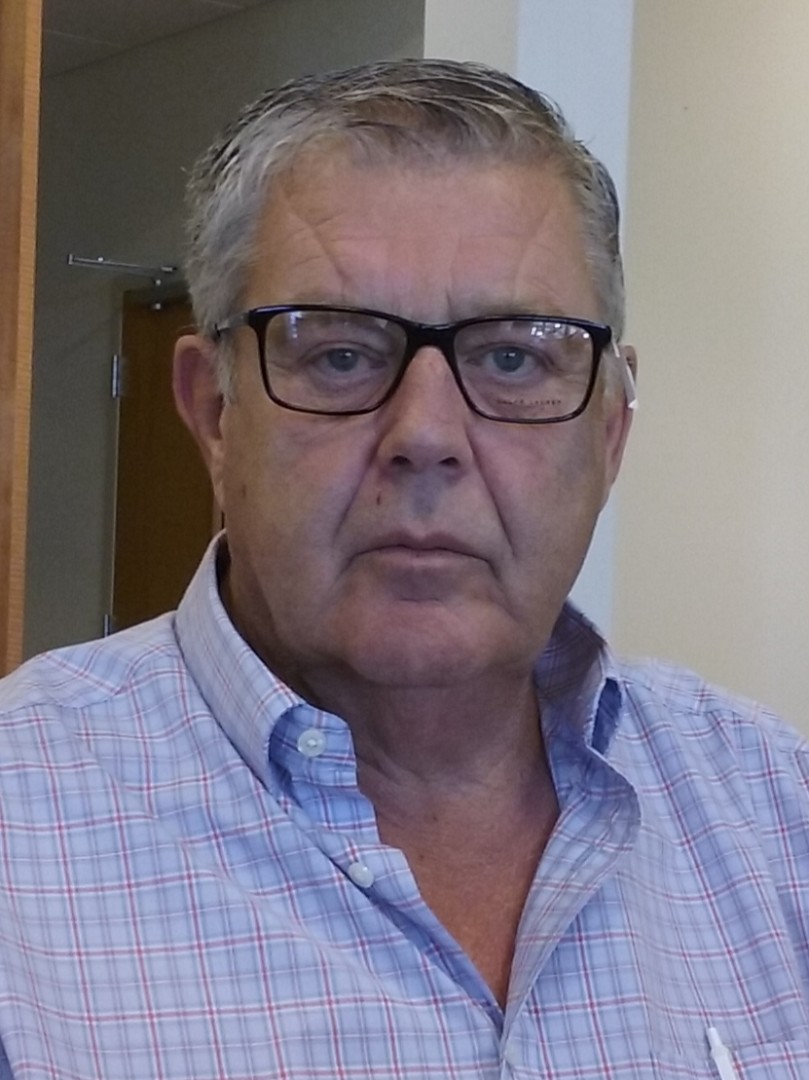