Michael Heisinger, 72, of Mitchell, SD, died Saturday, December 3, 2022, at Firesteel Healthcare Center in Mitchell after a long illness. A Celebration of Life will be 5-7:00 PM Friday, December 9, at Bittner Funeral Chapel.

Mike was born on September 2, 1950, in Parkston, SD, to Louis and Adeline (Mayer) Heisinger. After graduating from O’Gorman High School in Sioux Falls in 1968, he attended Immaculate Heart of Mary Seminary in Winona, MN, and later went to school for broadcasting in Denver, CO. He served in the Army from 1971-74. That year, he got a job at Martin & Associates (now CHR Solutions) in Mitchell, where he worked as a draftsman, and later a manager, until 2015. On November 11, 1977, he married Toyvolla (“Toy”) Muhs, and together they raised 3 children. Despite not becoming a priest, “Preacher Mike” was active at Holy Family Catholic Church for many years, often serving as lector at Saturday evening mass and singing in the choir. His gift for public speaking also earned him many awards from Toastmasters.

If you ever met Mike, you would remember his booming laugh, radio-ready voice, sense of humor and love of music. He loved playing albums from his diverse collection, and also played guitar. His other passion was woodworking.

Mike will be missed by his wife of 45 years, Toy; sons, Charles and Eric of Mitchell; daughter, Andrea and son-in-law Tobias de Raet of Berlin, Germany; brothers, Jerry (Jan) of Parkston, SD, and Jeffrey (Andrea) of Agoura Hills, CA; sisters, Jean (Perry) Jones of Carroll, NE, Kathy (Gordon) Johnson of Omaha, NE, and Cindy Heisinger of Madison, SD; as well as many other in-laws, aunts, uncles, nieces and nephews.

He was preceded in death by his parents, parents-in-law, Walter and LaVee Muhs, nephew, Justin Muhs, and various aunts and uncles. 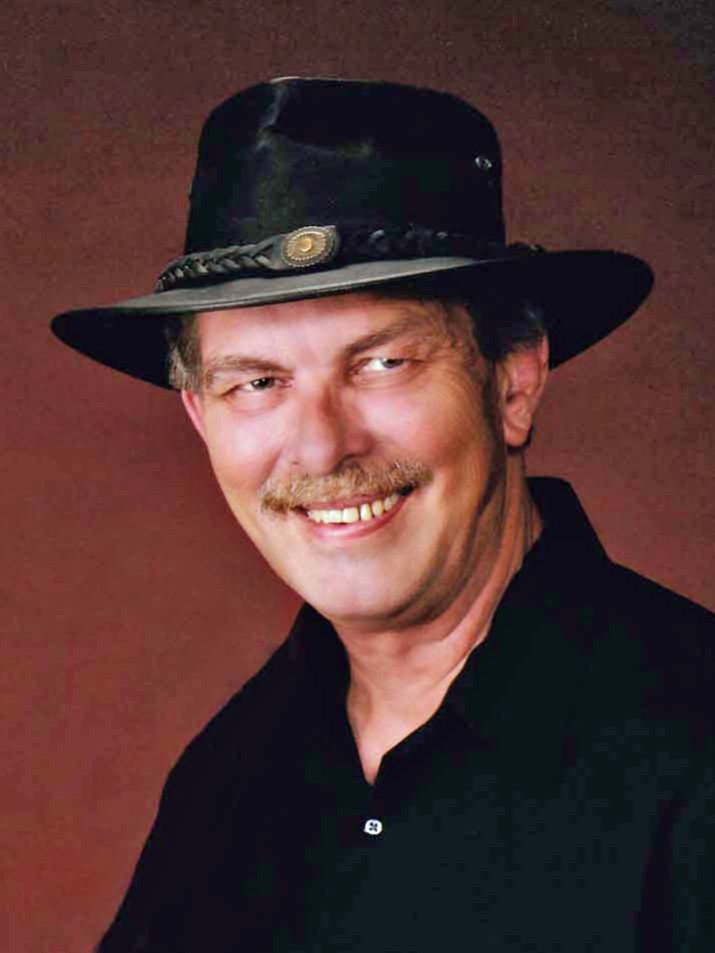