Marjorie Nebelsick, 93, of Mitchell, formerly of Alexandria, SD, died Wednesday, April 20, 2022, at Avera Brady Health and Rehab in Mitchell. Funeral services will be 10:00 AM Monday, April 25, at First Baptist Church in Emery. Burial will be at Emery Community Cemetery. Visitation will be Sunday from 6-8:00 PM at Mitchell Wesleyan Church in Mitchell with a 7:00 PM prayer service. Arrangements by Hettinger-Bittner Funeral Chapel.

Marjorie Irene (Buehler) Nebelsick was born November 2, 1928, on the family farm southwest of Emery, SD to John and Helen (Guenthner) Buehler, the oldest of six children. She attended country school, graduated from Emery High School as valedictorian with the class of 1946 receiving the Good Citizenship Award, attended Brookings State College studying home economics, and received a Teaching Certificate from Notre Dame Academy in Mitchell. Marjorie taught at Taylor Township #2 Country School, grades 1-8 during the 47-48 school year. Sisters Dorothy and Karon were among her eleven students.

Baptized in the Zion Lutheran Church in Bridgewater, Marjorie’s membership was transferred to the Presbyterian Church in Emery where she was confirmed and met Duane. They dated in high school and went to the Farmer prom together – a big deal since Emery didn’t have a prom as the Baptists weren’t allowed to dance. When Marjorie gave the graduation speech, Duane was working on the farm and stayed out too late, missing the speech. When asked to do it again, just for him, she refused. On December 25, 1947, they were united in marriage at St. Paul’s United Presbyterian Church in Emery and began their life together farming northeast of Alexandria. They raised 8 children, teaching them the value of hard work, but also playing together. In ’65-’66 all 8 children were in school together in Farmer. In 1990 the couple retired and moved to their home in Alexandria.

Marjorie was a busy homemaker, gardening, canning, cleaning chickens, and always had wash hanging out on the line – oh those frozen sheets and jeans! She was very active in the church where she served as treasurer, Elder, Sunday school superintendent, Bible School teacher, sang in the choir, was a member of United Presbyterian Women, and served as President. She also served a term as Chair of the Presbyterian Mission Committee. She and Duane were Skippers for the Mariner’s young adult group, and always had time for children and grandchildren, whether playing games or cards.

In ‘68, Marjorie was issued a substitute teaching certificate, and taught remedial reading at Edgerton Consolidated in Farmer for the remainder of the school year. She was her son Richard’s substitute bus driver and a waitress at the Emery café a few months before joining Helping Hands as a home health aide for the next 8 years. Marjorie remained in her home in Alexandria, until a stroke necessitated moving to assisted living and later a nursing home.

Memorial contributions can be made to the Duane & Marjorie Nebelsick scholarship fund for a Hanson High School student in care of the Security State Bank, 450 Main Street, Alexandria, SD 57311 or Mitchell Heart and Sole Cancer Walk/Run. 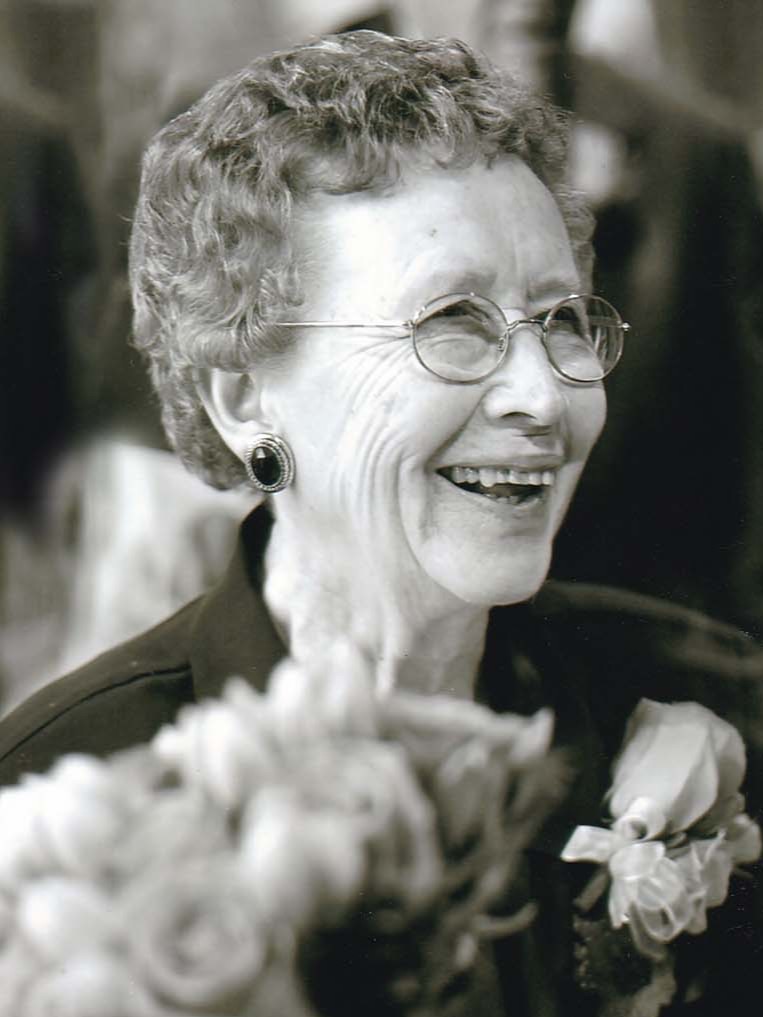