Marilyn Delores (Walter) Shumaker, 70 of Howard, South Dakota, died June 26, 2022, at Avera Dougherty Hospice House after a 5 year battle with Corticobasal Degeneration Syndrome (CBS). Memorial services will be 10:30 AM, Friday, July 1, 2022, at Bethany Lutheran Church in Howard. Inurnment will follow at Graceland Cemetery in Howard. Visitation will be 5-7 PM, Thursday at the church with a prayer service beginning at 7. Marilyn became a member of the Bethany Lutheran Church in Howard following her marriage where she was involved with the Women of the Church and Deacon, Bethany quilting group, and served as Sunday school teacher and pianist. She was employed as a Registered Nurse, beginning in 1972, at the DeSmet Hospital, later Howard Good Samaritan Center, and finally Interlakes Medical Center until her retirement in 2014. She was known as a compassionate, capable, and kind caregiver to her patients. Her co-workers loved it when she brought in a pan full of goodies to share; especially her famous chocolate cake. In addition, she was a good and trusted friend to many with a ready smile for anyone. She and Dale began their farming business in 1972 and subsequently built Top Gun Hunting Lodge in 1994. Marilyn was active in its day to day operation over decades as decorator, wood finisher, painter, cook and housekeeper, working along with other family members. She made time for others, was genuinely kind, gracious, and extremely generous. She shared her hobbies of embroidery, croqueting, wood finishing, baking, quilting, and sewing as gifts. She also enjoyed traveling, including several trips with her nursing school lifelong friends. However, she found great pleasure in her everyday life with Dale: evening rides touring their land, crops, and cattle, or cooking for her family, visits from grandchildren, and tending her impressive flower plantings, with her favorite annual, the bubble gum petunia. She was also a lover of all types of music, especially Elvis Presley, and could win against most at “name that tune” from several decades. Her greatest blessings were her children and grandchildren with her favorite role “just being a Mom”. Those grateful for having shared her life include her husband Dale of 50 years, of Howard, SD; sons, Adam (Stacey) – Kade and Korbin; Kevin (Laura) Shumaker – Chas, Max, and Ella of Howard, SD, Avery (Darrian) Hood of Aberdeen and Courtney Shumaker of Huron, SD; Mark (Jessica) – Braydon, Kyra and Brea; David (Jennie) Allie and Londyn of Howard, SD and daughter, Molly (Adam) Oswald – Andrew, Mason, Eva and Kinley of Harrisburg, and one great grandchild Barrett Oswald. She will also be greatly missed by her siblings, Joe (Julie) Walter of Mitchell, Rosie (Scott) Jamison of Wentworth, Will (Lisa) Walter, and Emily (Jason) Feldhaus of Howard, in-laws Sue Walter of Mitchell, Charlotte (Dan) Baldwin of Rapid City, Glenda (Jarvis) Heckenliable, Karen (Ron) Laible of Harrisburg, Joni (Lenny) Wagner of Pryor, OK, and Randy (Julie) Shumaker of Howard, nieces, nephews, cousins and friends. She is preceded in death by her parents, LaVern and Delores Walter, brother, Ron Walter, and parents-in-law Charlie and Gladys Shumaker, and other beloved family members and dear friends. Arrangements are with the Willoughby Funeral Home in Howard. 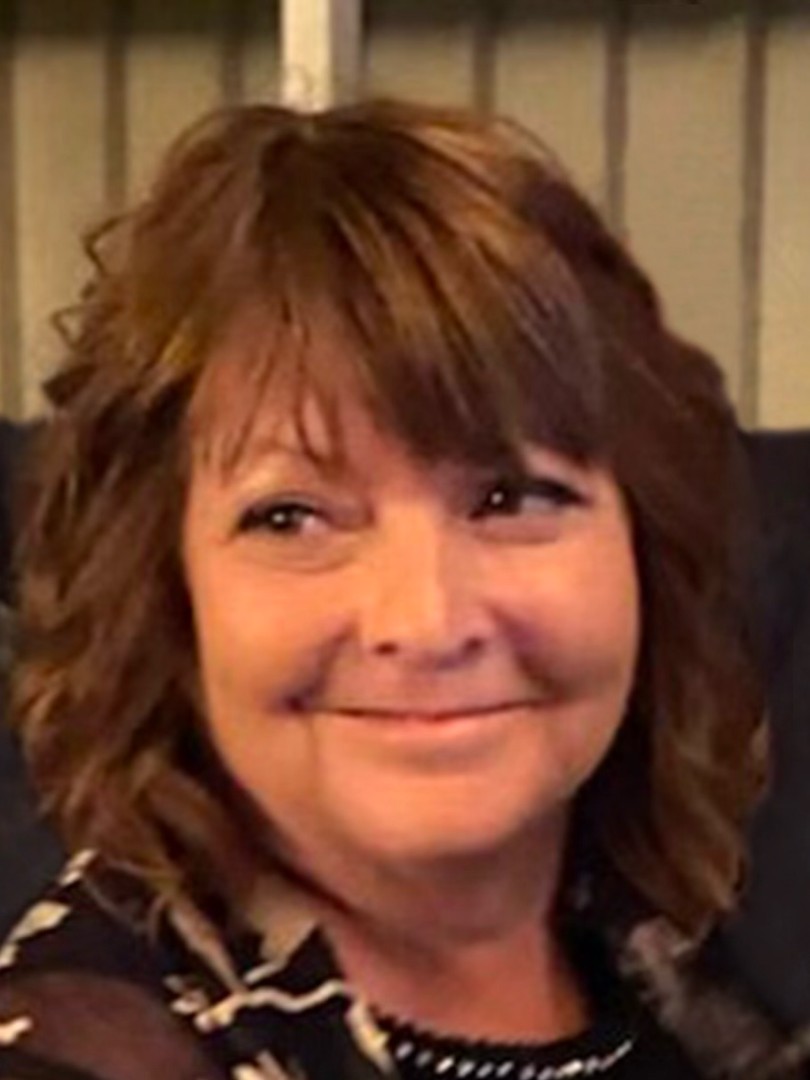