Lorraine (Fischer) Peters was called to her heavenly home on January 1, 2023 at Avera Bormann Manor in Parkston, SD. A celebration of her 96 years will be held on Saturday, January 7, 2023 at 10:00 am at Zion Lutheran Church in Delmont, SD. A visitation with family present will take place on Friday, January 6th from 5:30-7:00 with a prayer service starting at 7:00pm at Zion Lutheran Church in Delmont. Arrangement by Koehn Bros. Funeral Home in Parkston.

Lorraine was born in Delmont on May 27, 1926 to Christian C. and Johanna (Drefs) Fischer. She was baptized and confirmed at the congregational church near Delmont. Lorraine was the 4th born of her 10 siblings. She grew up on a farm west of Delmont learning the many tasks she lovingly taught her children. She married her husband of 68 years, Henry J. Peters, on May 8, 1947. They spent most of their life on a farm south of Delmont where they raised their 4 children: Sandra (Dennis) Williams of Yankton, Sylvia Eitreim of Sioux Falls, Sonia (Clark) Will of Parkston, and Steve (Carolyn) Peters of Delmont.

During the busy years on the farm, she worked beside her husband and taught her children many things but most of all her strong faith in the Lord. She passed along her gift of cooking, baking, the art of canning and her expertise in cleaning chickens (and there were many of those sessions). She also enjoyed sewing and made many beautiful things to share with family. Lorraine and her husband had fun bowling together and had many trips with friends. They built a new home in Delmont and retired there in 1983.

Grateful for having her as Mom and Grandma are her 4 children, 12 grandchildren and also her 18 great-grandchildren. As well as, sister Bernice Bialas of Parkston, brother Dr. Louis (Mary) Fischer of Naples, FL, sister-in-law Mildred Fischer of Parkston, and brother-in-law Fred Stahl of Mitchell; along with many nieces and nephews.

Lorraine will be lovingly remembered for her kindness, patience, caring and faith. It is comforting to know she is starting the new year with Jesus in Heaven.

“Be faithful, even to the point of death, and I will give you the crown of life.” Revelation 2:10 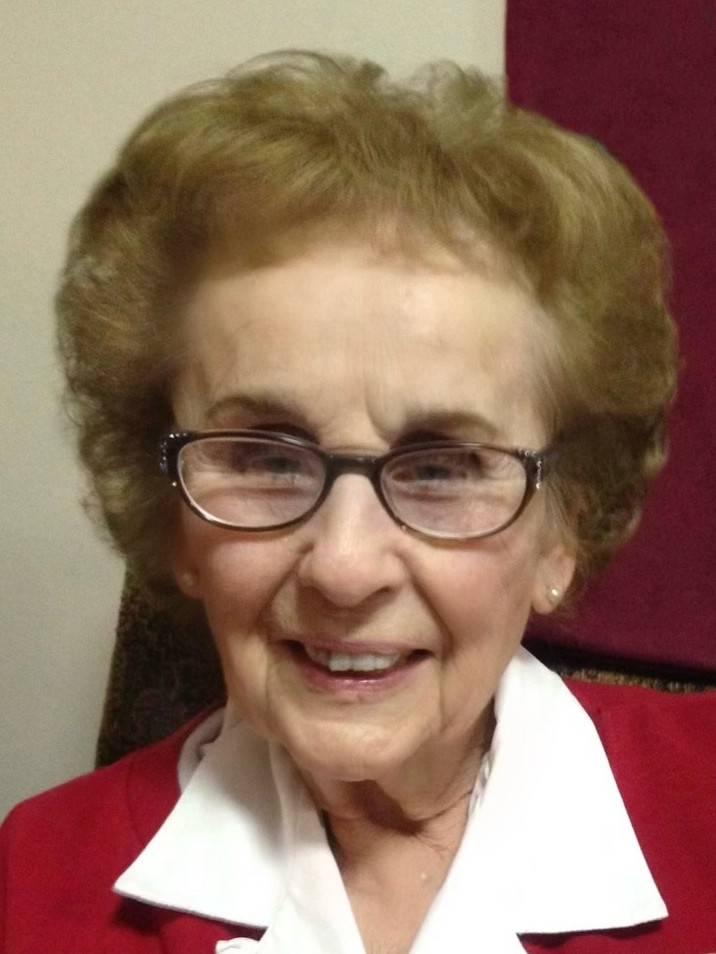