LeRoy Ligtenberg, 87, of Rapid City, SD formerly of Mitchell, passed away peacefully Wednesday, December 8, 2021, at Hospice House in Rapid City. Funeral services will be 11:00 AM Monday, December 13, at First Reformed Church in Mitchell. Burial will be at Graceland Cemetery in Mitchell. Visitation will be one hour prior to the funeral service at the church. All are welcome to attend and celebrate LeRoy’s life. Arrangements by Bittner Funeral Chapel.

LeRoy was born in Corsica SD in 1934, the son of Fred and Jennie (Menning) Ligtenberg. He graduated from Corsica High School in 1952. He met his beloved wife Corinne Korevaar in the summer of 1958, and they were married in Lynden WA in 1959. They celebrated 62 years of marriage in June.

The couple made their home in South Dakota where LeRoy worked at the Corsica Co-op. In 1963, they moved to Fedora SD where he became manager of the Farmer’s Union Co-op. They transferred to Mitchell SD in 1971, and he managed Cenex in Mitchell until 1985. His final years of employment prior to retirement were with Triebwasser Accounting. Over the years, he enjoyed hunting, bowling, and golfing.

Mitchell was their home for more than forty-seven years. LeRoy was an active and dedicated member of the First Reformed Church in Mitchell. They have many cherished memories of their years with family and friends in the Corsica, Fedora, and Mitchell communities.

LeRoy’s daughters lovingly remember him as a caring father who taught them the values of integrity, strength, and character through his humble example. He worked hard throughout his life with enduring commitment to his family, church, work, and community. He always made time to quietly serve the needs of others around him.

He was preceded in death by his parents, Fred and Jennie Ligtenberg and grandsons, Mark and Matthew Janisch.

In his own words, “Yes, this is a very typical family, but one that believed and trusted in God in so many ways. I can truly say the memories and blessings of our life are through the experiences and the belief in God of our parents and grandparents, for which we are forever thankful. We trust that can be passed on to future generations!” 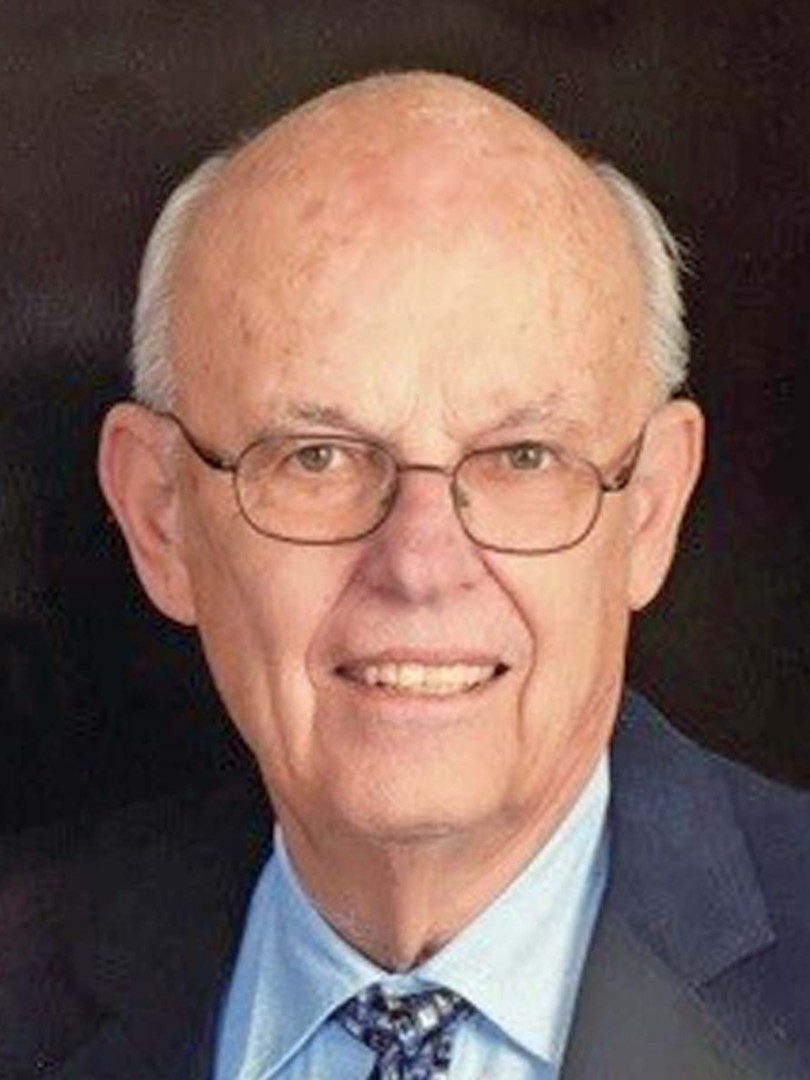