Corsica - Leonard Baan Hofman, 90, died at his home near Corsica on Saturday, April 9, 2022. Funeral service will be at Harrison Community Church (South Church) on Friday, April 15, 2022 at 10:30 AM with committal services following in Harrison Cemetery. Visitation will be Thursday, April 14, 2022 from 5 - 6 PM at Harrison Community Church (South Church) with a prayer service at 6:00 PM. The family would like donation to be made to Dakota Christian School in lieu of flowers. Arrangements by Koehn Bros. Funeral Home in Armour.

Leonard Baan Hofman was born on August 14, 1931 near Harrison, SD to William and Bessie (DeVries) Baan Hofman. He attended country school. He entered the service in 1952. He was stationed in Alaska during the Korean War and was discharged in 1954. He married Arlene DeLange on February 21, 1956. Leonard was a member of the Christian Reformed Church in Harrison where he served as elder and deacon. He enjoyed farming, trucking, reading and spending time with family. 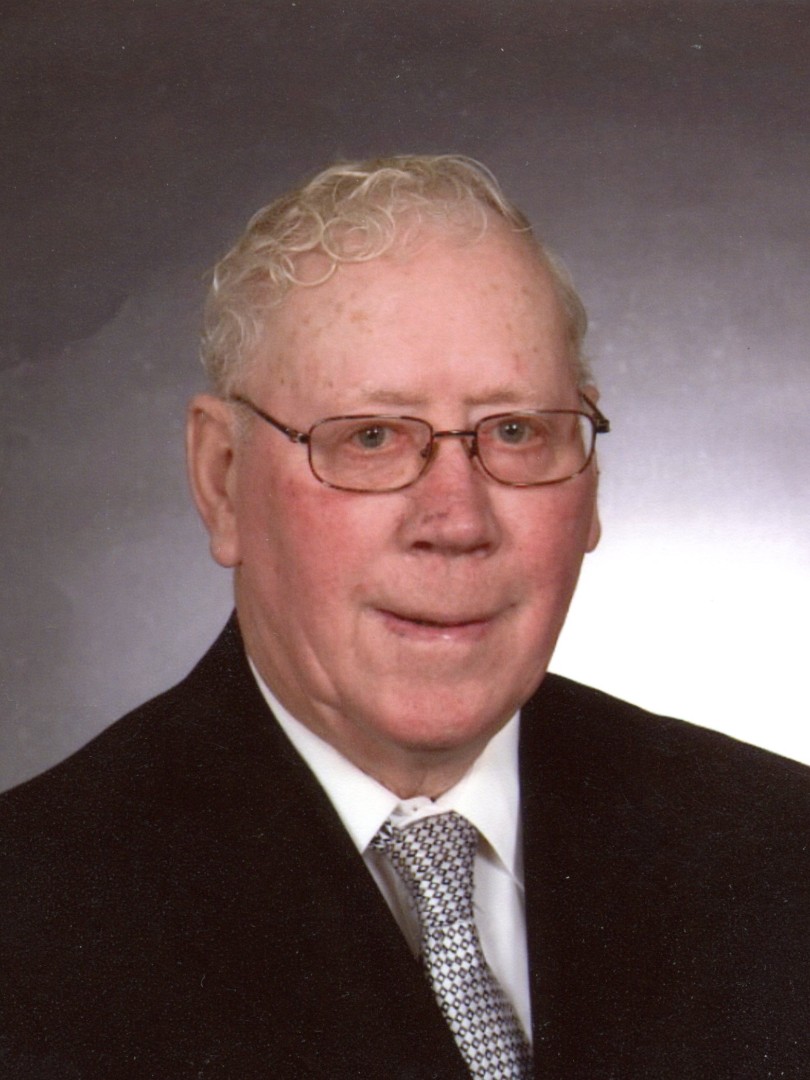