Leo Thomas, 85, of Parkston, SD, died unexpectedly Monday, February 28, 2022, surrounded by his family at Avera Heart Hospital in Sioux Falls. Funeral services will be 10:30 AM Monday, March 7, at Parkston Congregational Church. Burial will be at Parkston Protestant Cemetery. Visitation will be from 3-5:00 PM Sunday, March 6 at the church. Arrangements by Bittner Funeral Chapel.

Leo Benjamin Thomas was born on December 21, 1936, to Cecil and Nellie (Allison) Thomas in Sioux Falls, SD. He grew up and attended school in Sioux Falls where he graduated from Washington High School. After graduation, he entered the Navy where he served for three years.

Leo was united in marriage to Janice Arlene Renli on April 2, 1956. Immediately following their marriage, the couple moved to California to raise their 4 children. Leo spent his entire career working for Burgmaster. After retirement, in 1998, the couple followed their children to South Dakota, where they made Parkston their home. You would often find Leo and Janice spending their summer weeks at a campground, which Leo still enjoyed doing after the passing of Janice in 2012.

Leo was an active member of the Parkston Congregation Church and the American Legion.

Leo was a devoted husband, father, and grandfather. He would rarely miss any opportunities to attend his grandkids’ activities and enjoyed spending time with his kids and grandkids. He took great pride in his family and loved sharing about them with others.

In his free time, Leo enjoyed catching up with friends over a round of golf topped off with a scotch and water or fishing with his grandkids. Those that were blessed to know Leo will miss his infectious laugh and laid-back personality. 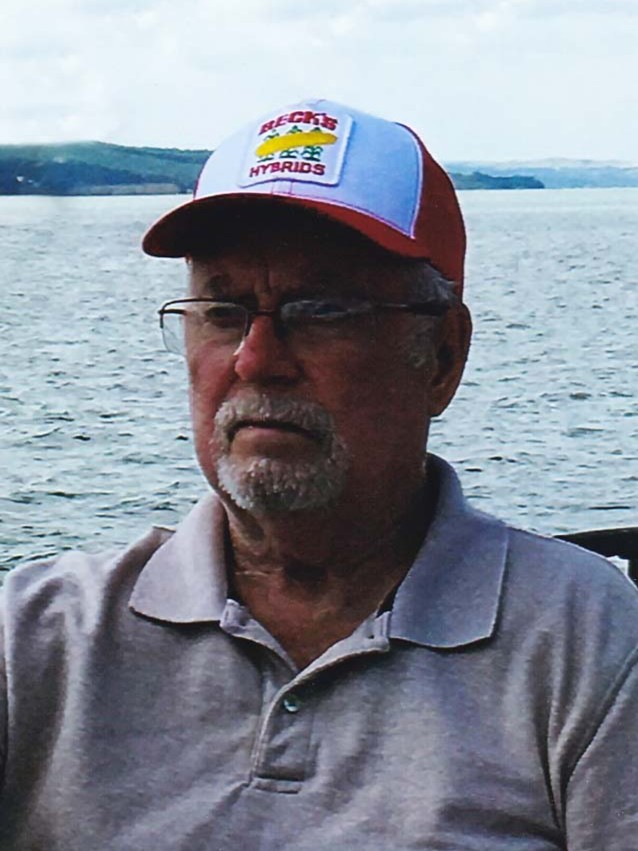