June Downs, devoted wife, mother, grandmother, and great-grandmother, was born March 15, 1923 to William Reid and Blanche Gordon Danforth. The family soon relocated to Mitchell, South Dakota where they established their permanent home. Proud of her Danforth family ancestors who made their way to America in 1634, she also embraced her Gordon Scottish Highlander roots. As a girl, June delighted audiences dancing with her sister Carol throughout South Dakota, including the renowned Corn Palace in her own hometown. Always a woman of beauty inside and out, she won beauty contests as a youth and as a Pi Beta Phi at the University of South Dakota. Even as a young mother, she modelled in charity fashion shows.

Rooted in Midwestern values, June lived her adult life with honesty, kindness, generosity and cheerfulness, which never wavered during her 20 years as a Navy wife. Her positive outlook made her a pleasure to be around, and she thanked God daily for her many blessings. June’s 57-year marriage to her beloved Arnie, another South Dakota native, produced two children, Judy and Scott, four grandchildren, and two great grandchildren.

While family was always first and foremost with June, she was multitalented. After her children had grown, she pursued a teaching career. Adored by her students, she was selected as Teacher of the Year in two different schools. June loved flowers, fashion, art, music and all things of elegance. She was a superb decorator. Though born in the center of the North American continent, she never lived more than a short drive from an ocean, living in Rhode Island, Saipan, Florida (Key West, Jacksonville), Virginia, Hawaii and California. Since 1959, June considered Pebble Beach and Los Gatos as her hometowns and volunteered in a variety of community activities, serving on her local Panhellenic boards, as a “Pink Lady” at various hospitals, Cub Scout Den Mother, church choir member and as a Bible Study Fellowship Discussion Leader.

June passed on to her Heavenly home January 23, 2022 surrounded by loving family. She was predeceased by her husband Arnold, her daughter Judith Gilbert and her sister Carol Williams. She is survived by her son Scott (Debbie), grandchildren Nathan Gilbert, Ryan Downs (fiancé Kati), Shawna Gonzales (Craig), Kyle Downs and two great granddaughters, Melody and Taylor Gonzales. 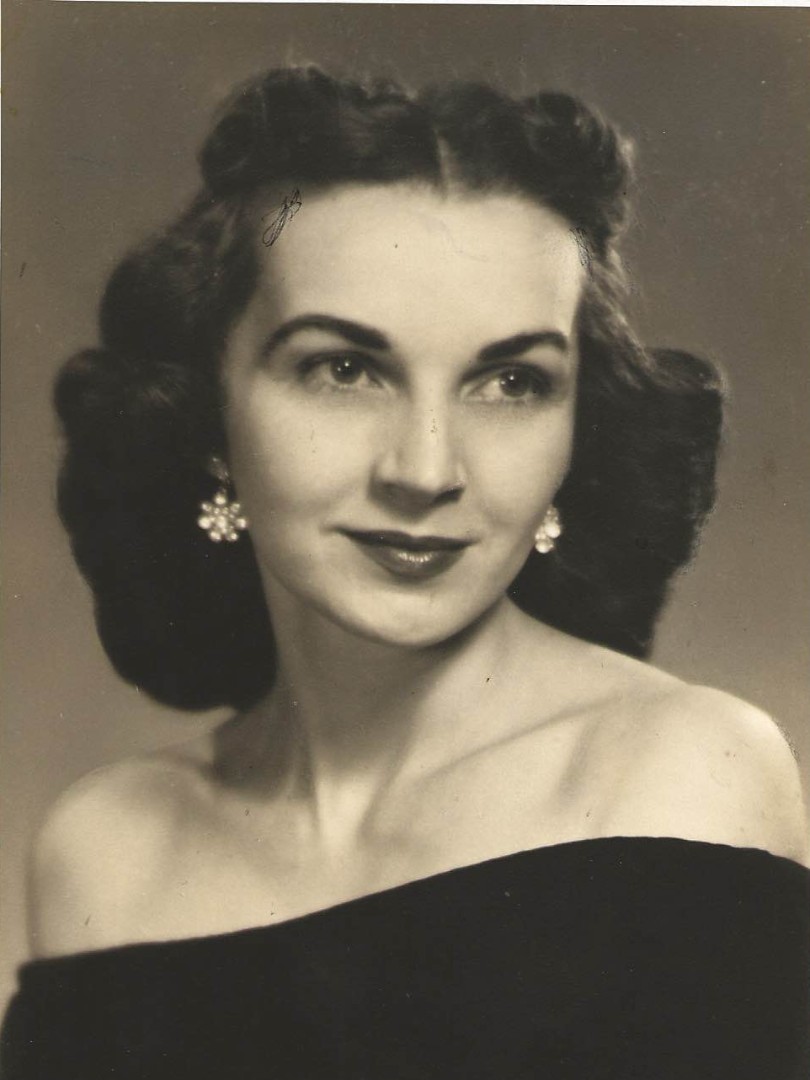