John “Jack” Wayne Schaefer, 78, of Mitchell, SD, died Sunday, January 8, 2023, at his home in Mitchell surrounded by his loving family. Funeral services are pending under the direction of Bittner Funeral Chapel.

John “Jack” Schaefer was born March 13, 1944, to Leonard and Marcella (Ronan) Schaefer in Redfield, SD. He lived and attended school in Huron, SD.

Jack later moved to Mitchell, SD in the 70’s, and became a pioneer in the development of cable TV systems throughout the region. He also became involved in the motel/hotel industry where he built and owned several properties. Upon retiring, he returned to work for the South Dakota State Parks system in Fort Randall, SD for 17 years. 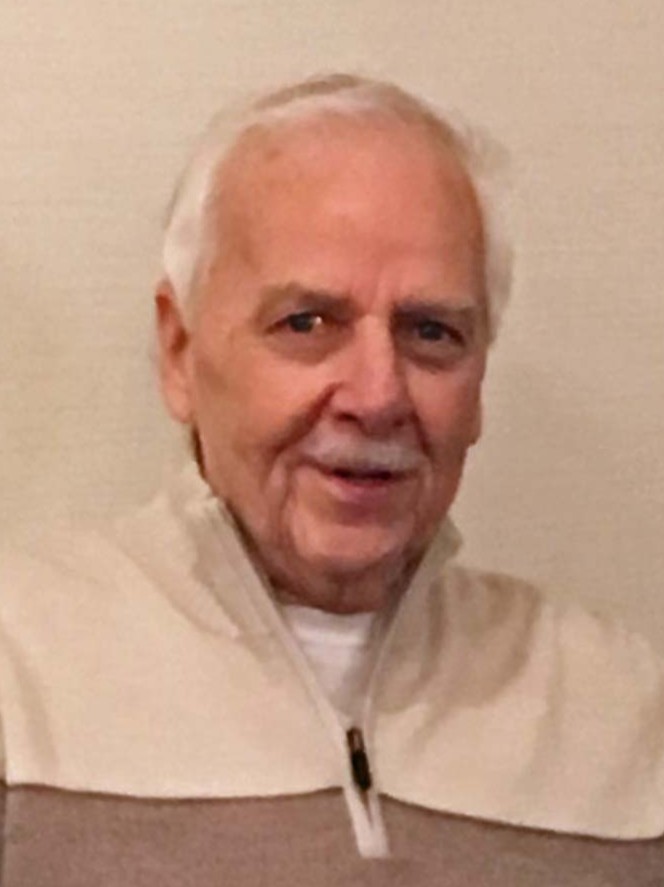