JoAnn R. (Tapken) Armstrong passed away on Friday, August 12, 2022 at Sanford USD Medical Center. She resided in Sioux Falls and attained the age of 84.

JoAnn was born to Henry and Pearl Tapken on February 10, 1938 in Mitchell, SD. She grew up in Letcher, SD and attended General Beadle Teachers College in Madison, SD. JoAnn married Lawrance (Lonny) Armstrong on August 14, 1960 in Letcher, SD. They started their married life in Sioux City, IA where their only child, Paula Jean was born. Lonny worked for Montgomery Wards and the family moved dozens of time for his job. Lonny passed away on September 10, 1999. JoAnn loved to crochet, sew and do puzzles. She dearly loved her grandchildren.

In lieu of flowers the family respectfully requests memorials be given in JoAnn’s honor to be designated at a later date to commemorate JoAnne’s love of teaching and education. 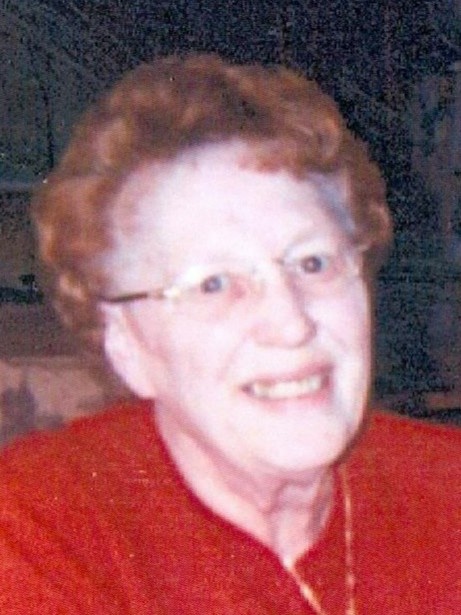