Jo Eleanor Jones, 85, of Mitchell, SD, passed away Wednesday, April 20, 2022, at her home under hospice care in Mitchell. Funeral services will be 1:30 PM Tuesday, April 26, at Faith Missionary Church in Mitchell. Burial will be at Rock Creek Cemetery in Hanson County. Visitation will be Monday from 6-8:00 PM at Bittner Funeral Chapel with a 7:00 PM prayer service. Arrangements by Bittner Funeral Chapel.

She was born September 9, 1936 to Steve and Rosalie (Butterworth) Jones in McVeigh, Kentucky. She attended and graduated from college in Ohio.

Education was her passion, and she taught in various schools in North Carolina, South Dakota, West Virginia, Ohio, and Mexico.

Missionary work was also very dear to her heart. In 1982, she went to Papua New Guinea for 18 years. While there she taught at the Papua New Guinea Bible Institute and later at the Tambul Christian Academy. At Tambul, Miss Jones helped start the Academy with 14 students. That school now has over 200 students. In 2000, Jo Eleanor returned to the States, and in 2005 returned to South Dakota where she began teaching once again at Faith Bible School.

Jo Eleanor is survived by her brother, Frank of Circleville, OH, as well as many nieces and nephews.

She was preceded in death by her parents; two brothers, Clayton and Lowell; and nephew, Stevie Jones. 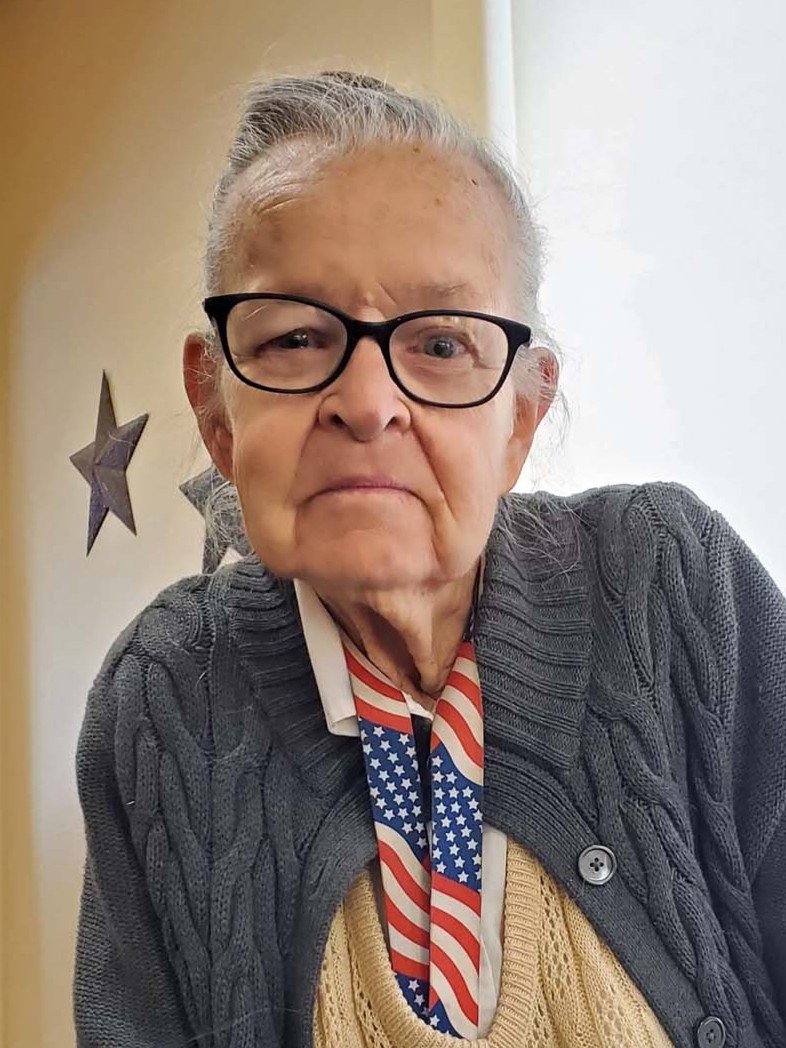