Jimmy J. Traupel Jr. was born in Mitchell on April 10, 1923 to James L. Traupel and Mary Mae (Cline) Traupel. He attended Mitchell High School. After High School, he went to Seattle, WA to work in the shipyard, enlisted in the army on December 11, 1942, and was assigned to the Army Air Corp. On December 29, 1943, he departed for Kimbolton, UK to join the 379th Bombardment Group. He flew 34 missions over Europe. On his 11th mission to Berlin, he was wounded when the “Dragon Lady” was hit with flak from the German 88s. The “Dragon Lady” lost an outboard engine and limped back to England. On his 26th mission on June 6, 1944 (D-Day) flying on “GI Jane” they bombed gun positions overlooking the coast where the British landed. Later, the same day, “GI Jane” and the crew bombed a bridge near Condesur Noireau, France. On missions 1-25 Jimmy was the Right Waist Gunner and on missions 26-34 he was the Nose Gunner/Togglier (Bombardier). Jimmy arrived back in the USA on June 27, 1944. After returning from overseas, he was assigned to Las Vegas Airbase as a gunner instructor. After being discharged from the service on October 11, 1945, he returned to Mitchell, SD.

Upon his return, little did he know that the young lady with the gorgeous legs, walking down the street would become his future bride. Jimmy married Mary Lou Brawford on November 30, 1946. He retired from the Postal Service after a lengthy career. After retirement he remained active in the community by driving school bus, managing apartments, being involved in high school athletics, and a very active member of Holy Family Parish. His passionate hobby was woodworking. His many creations left a lasting effect on his family and friends.

Happy to have shared his long life are his children: David (Vickie), Mitchell; Ron, Mitchell; LuAnne (Jeff), Mobridge; Cheri, Mobridge; and Michelle, Sioux Falls. Jimmy loved his grandchildren and great-grandchildren, and cherished all his memories with them.

He was preceded in death by his wife, Mary Lou; son, Steve; grandson, Ricky; his parents; sister, Constance Ackerman and brother-in-law, John.

The family would like to thank the Avera Hospice Team and Firesteel Healthcare Center for their wonderful care. 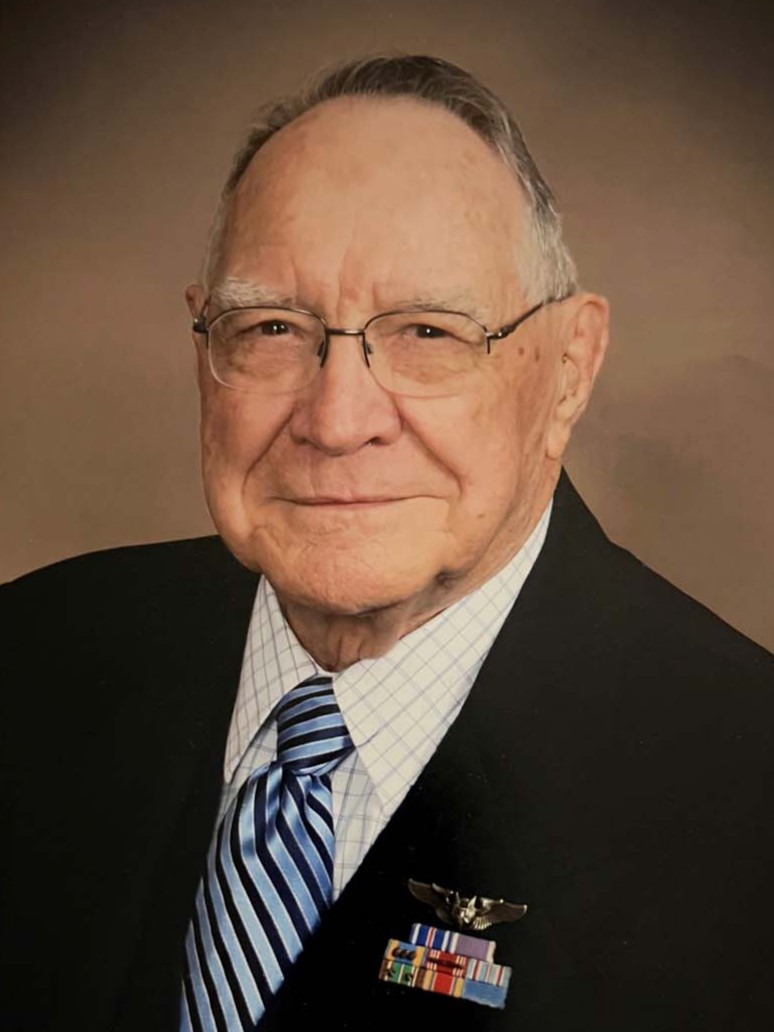