Jeanne Ellen Sonne Gaulke was born on April 27, 1950, to Robert and Vivian Welch in Mitchell, SD. During her childhood, she traveled across the country with her family and attended different schools. She graduated from Molalla High School in Molalla, Oregon, in 1969. After she graduated high school, she moved back to South Dakota to be closer to family. On August 7, 1970, she married Donald Sonne, and to this union, Donna, Rueben (Dan), and Roy were born. Jeanne and Donald got divorced in the 80s. Her kids were her world after her divorce. She later married Richard Gaulke on July 30, 2005.

She waitressed for about 50 years. She worked at various jobs: Quartz, West 40, I-90, and Betty’s Cafe. She also worked in the cafeteria at the Mitchell High School for about two years.

She was preceded in death by her husband, Richard Gaulke; father, Robert Welch; sister, Robi Decker; and brother, David. 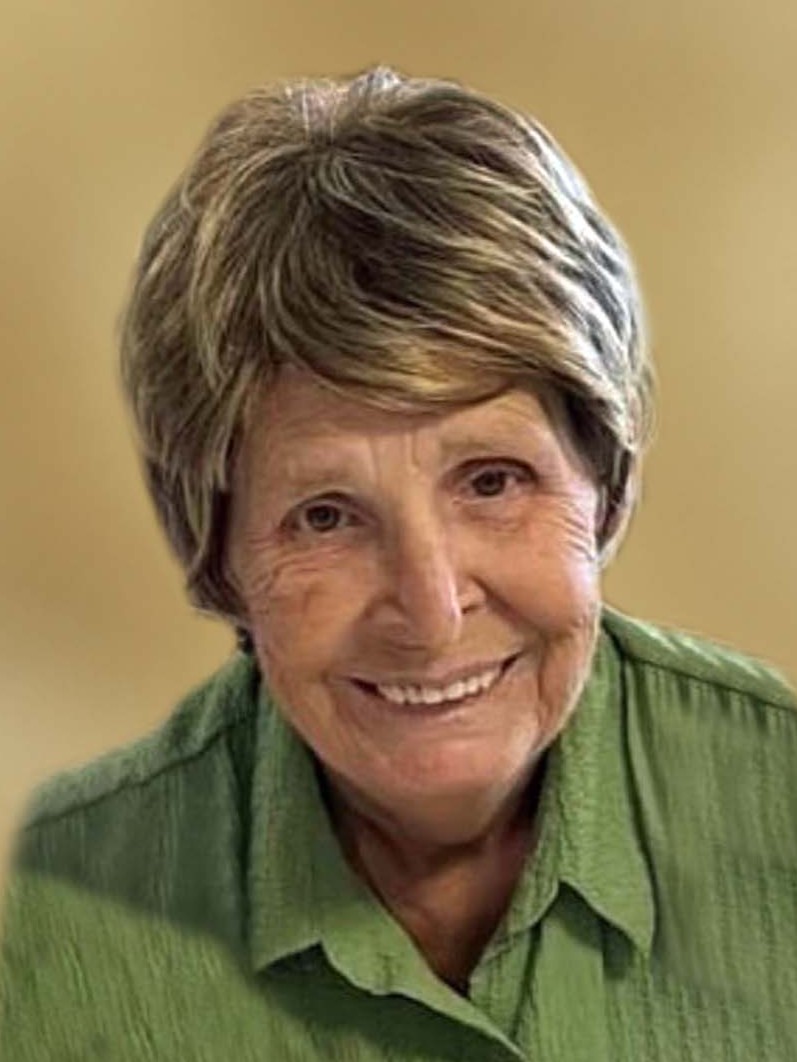