Jayson Whaley, 45, of Sioux Falls, formerly of Mitchell, died, Thursday, March 31, 2022 in Sioux Falls. Funeral services will be 10:30 AM Friday, April 8, at Zion Lutheran Church in Mitchell. Burial will be in Graceland Cemetery. Visitation will be Thursday, from 5-7:00 PM at the church, with a 6:30 prayer service. Arrangements by Bittner Funeral Chapel.

Jayson Russell Whaley was born on December 27, 1976, to Russell and Jean (Heyduk) Whaley in San Diego, CA. Jayson attended Mitchell High School and graduated in 1996. After high school, he attended Mitchell Technical Institute and received his Associate Degree in Computer System Technology in May of 1999. Jayson later received his Associate Degree in Satellite Communications from Mitchell Technical Institute in May of 2007, along with a Bachelor Degree in Psychology from Dakota Wesleyan University also in May of 2007. Jayson had plans to attend Seminary School with his brother, Kristopher, however, after Kristopher’s passing Jayson changed his mind and moved to Sioux Falls.

Jayson worked at Walmart in Mitchell and at both the west and south side Walmarts in Sioux Falls.

Jayson was a train enthusiast. He was in the Sioux Falls Train Club. He live streamed for a local racing team for a few years, he was a Star Trek fan, and loved online gaming. Jayson enjoyed hanging out with friends and shooting pool over a beer. He was an extreme hard core Chicago Bears fan.

He is survived by his parents, Russell and Jean Whaley, grandmother, Ruth Francis of Mesa, AZ, and his aunts, uncles, and cousins.

Jayson was preceded in death by his brothers, Bryan and Kristopher Whaley, grandfather, Loren Pottratz, and grandmother, Gwen Bjerke. 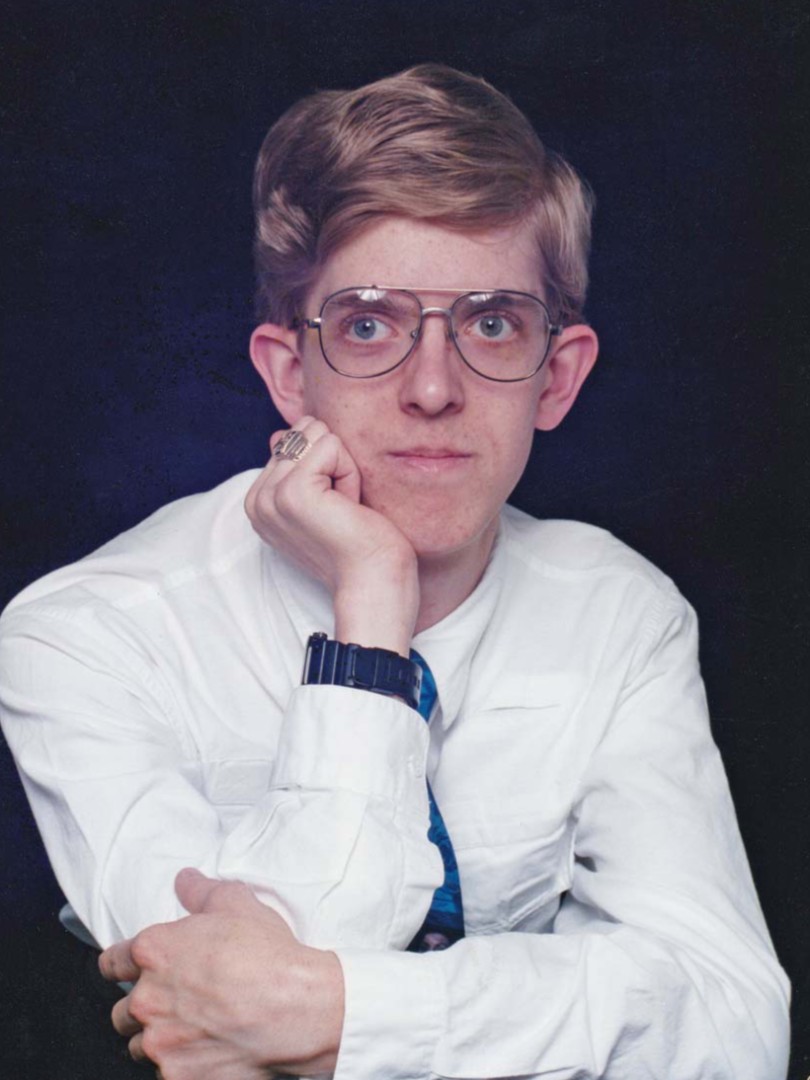