formerly of Plainview Nebraska, passed away in Omaha, Nebraska, with his two children by his side. He grew up in Mitchell, South Dakota. He had a love for books, soft jazz, fishing, cars, and had a great talent in art. He enjoyed the simple things in life, and proudly celebrated nearly 43 years of sobriety before he passed.

He leaves behind his two children and their spouses, Camille (Jack) Hawk and Justin (Sandy) Brown, as well as five grandchildren and their spouses, Benjamin (Kelsey Eastman) Hawk, Joseph (Alli) Hawk, Elizabeth Hawk, Logon Brown and Jacob Hawk. He is also survived by his brother, Dick Brown, sister, Mari Brown, foster sisters Paula Schmidt and Cam Langenfeld, and a beloved aunt, Katherine (Eldon) Seivley, and several nieces, nephews and cousins. He is preceded in death by his parents, Bob and Morna (Mickey) Brown of Mitchell South Dakota.

A Visitation will be held at Braman Mortuary, 1702 N 72nd St, Omaha, NE on February 17, 2022, from 5:30-7:00 P.M. with a wake and rosary immediately following. Mass will be held at St. Roberts Catholic Church, 11802 Pacific St, Omaha, NE at 10:00 A.M. on February 18, 2022. In lieu of flowers, memorials are suggested to Alcoholics Anonymous or the American Lung Association. Please visit https://www.bramanmortuary.com for further information. 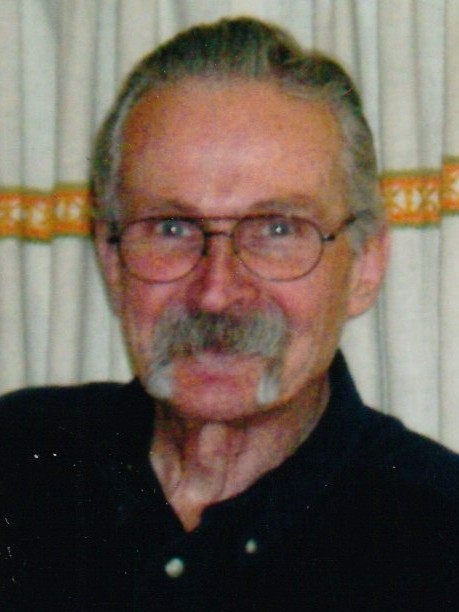