James Charles Konechne, Jr., 68, of Kimball, SD passed away Thursday, February 10, 2022 at Sanford Chamberlain Medical Center. Funeral Mass is 10:30 AM Wednesday, February 16, 2022 at St. Margaret’s Catholic Church in Kimball. A Committal Service will follow at St. Margaret’s Catholic Cemetery. Visitation will be held at the church from 5:00 – 7:00 PM Tuesday, February 15, 2022 with a 7:00 PM Wake Service and Rosary. In lieu of flowers, memorials in Jamie’s honor may be directed to: St. Margaret’s Knights of Columbus, PO Box 137, Kimball, SD 57355. Mount Funeral Home of Kimball is assisting with arrangements. Expressions of sympathy may be extended to the family through mountfuneralhome.com. The funeral will be live-streamed under “Photos and Videos” on the funeral home website (Webcasting) and through “Mount Funeral Homes” Facebook page.

James Charles Konechne, Jr. was born on July 1, 1953 to James, Sr. and Florence (Jacobsen) Konechne in Mitchell, SD. He graduated from Kimball High School in 1971 and earned a degree in Animal Science from South Dakota State University in 1976. Jamie was united in marriage to Audrey Hellekson on October 1, 1977 at the Cathedral of Our Lady of Perpetual Help in Rapid City, SD.

Jamie was a lifelong farmer and rancher. In 2019 he was awarded “Producer of the Year” from the South-Central Cattlemen’s Association. He especially enjoyed combining corn each fall and often had grandkids ride with him in the combine. He was a member of St. Margaret’s Catholic Church in Kimball and a 50-year member of the Knights of Columbus. James served on the Smith Township Board and Kimball School Board, belonged to the Farmers Union and was a 4-H member. He enjoyed the good memories made with friends while getting together during pheasant season. 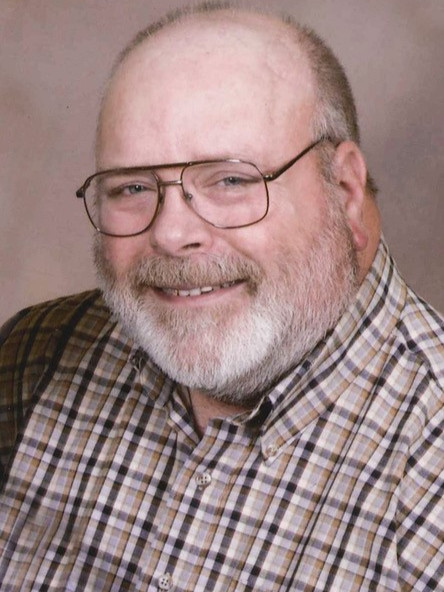