Howard Merle Way of Alamo, California, died peacefully with his daughters by his side on January 18th, 2022. He was born on a farm in Wessington Springs, South Dakota, to John and Grace Way, and had two older brothers, Roland and Lowell. After graduating from Mount Vernon High School in 1945, he joined the army before the end of World War II. He was stationed in Bamberg, Germany, and served in the 97th Constabulary Signal Squadron. After returning from the war, he married his grade school sweetheart, Sally Dougherty, on July 18th, 1948. He then graduated from South Dakota State University, Brookings, in Civil Engineering. During his career as an engineer, Howard, Sally and their three daughters moved to eight states and sixteen different towns. The family settled in Walnut Creek, California, in 1963 when Howard became a partner at John Carollo Engineers. Howard loved his work, and many of his business associates became his life-long friends. Along with his fellow partners, Howard led Carollo Engineers to become the largest engineering firm in the United States dedicated solely to water.

Some of his favorite pastimes were taking his daughters and their friends waterskiing, working in his yard, and taking care of the many dogs and cats and one ornery horse Sally and he had over the years. After retiring, Howard loved sitting around the table visiting with his family, friends and neighbors. When Sally passed away in 2004, he traveled twice a year to South Dakota to visit her in the Mount Vernon Cemetery. He also visited his friends and family in Wessington Springs, Plankinton, Mount Vernon, and Mitchell. In 2021, Howard moved to Sierra Madre, California, to be closer to his daughter and wrote a book about his early life on the farm.

Howard was proceeded in death by the love of his life, Sally Anne Way. He is survived by his three daughters, JoBea and her husband Ben Holt, Vaughn Boyd, and Betsy Way and her partner Jeff Heath. He is also survived by his grandchildren, Janet, Annie and Sam Holt, Ryan, Sarah, Chris, Angela and Nick Boyd, and Kathleen Doublet, and his nine great grandchildren.

Whether you knew him as Howard, Daddy or Grandfather, the world without him will be a little less kind, generous, smart, funny, and loving. And regarding all things sweet:

“It’s good for you. It makes you happy.” 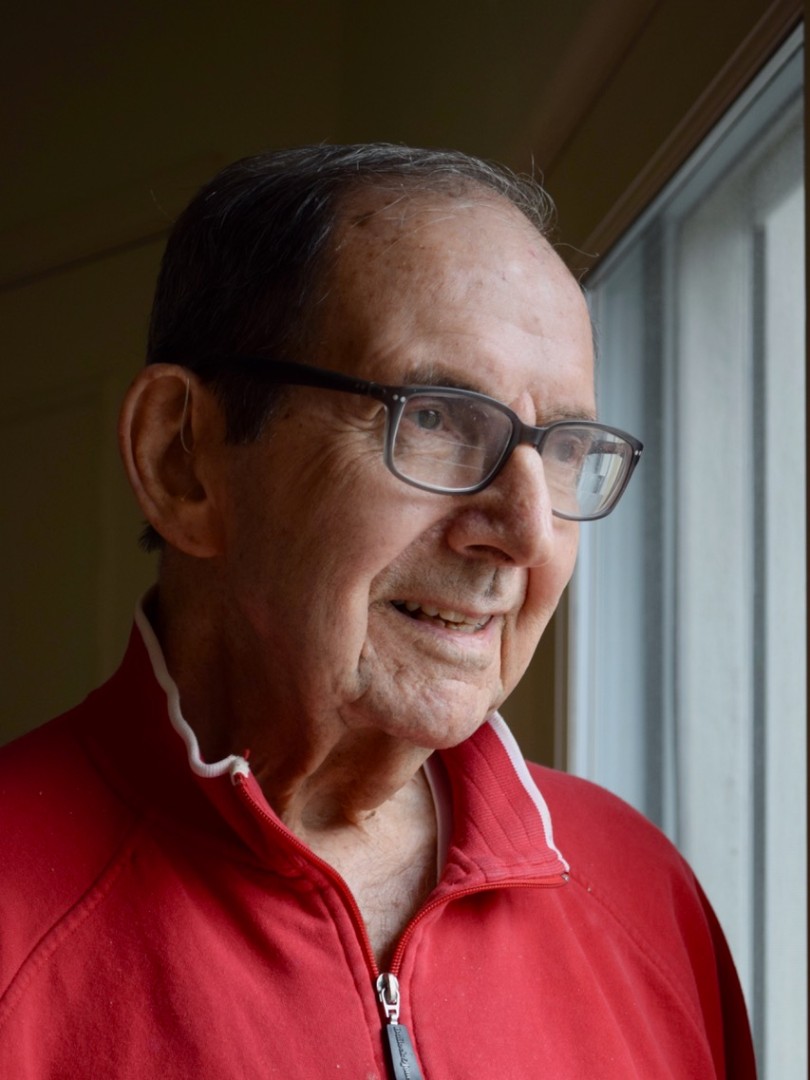