Grant attended Grade school in Tripp, SD and Delmont, SD. He was very intelligent and always did well in school. Grant was a happy soul, and good natured. He loved playing with his hot wheel cars, dominos, playing board games, and especially the game “Sorry”. Grant’s brother Shane, who he looked up to, was his inspiration to learn how to play the trumpet.

Grant started 7th grade in Mitchell, SD. Being a much larger school, the transition was difficult, but he made new friends. In high school, he got his first job at Culvers.

Grant graduated from Mitchell High School in 2009. He then moved to Fargo, ND and chose to study journalism. He moved to Sioux Falls, SD in 2014 and was employed at the Midco call center and then at the CCC call center. He excelled at each position that he held.

In 2013, Grant met Helge Sahl and Helge became Grant’s mentor. He was good influence for Grant and taught him many things as Grant was willing to learn. Grant considered Helge to be his Dad. He really enjoyed hanging out with him and enjoyed all of Helge’s clever catch phrases as he was going to write a book about them.

Grant’s creative mind shined every day. One of the many creativities he shared is that he named things in his life. He called his Dodge Neon, Nora, and his three guitars were named Suzanne, Maureen and June.

Grant was very proud of the fact that he taught himself how to play the guitar. His creativity was at his peak when he created “Peeler City” where he promoted his music. He also created different bands and music that each band played. He performed with his friends as he enjoyed accompanying poetry with his guitar.

In the summer of 2019, Grant found true love with Kathleen Rykhus. They were planning their lives together.

Grant passed away on October 9, 2019 at the age of 28 at his residence from natural causes. The immediate family had a private viewing at the Miller Funeral Home in Sioux Falls, SD.

Grant was preceded in death by his mentor and Dad, Helge Sahl, and Grandparents, Hilda and Harold Goldammer.

Grant’s smile, his sense of humor, his good nature and his creativeness will be missed by everyone. Grant was loved by many, is missed by many and leaves many happy memories. 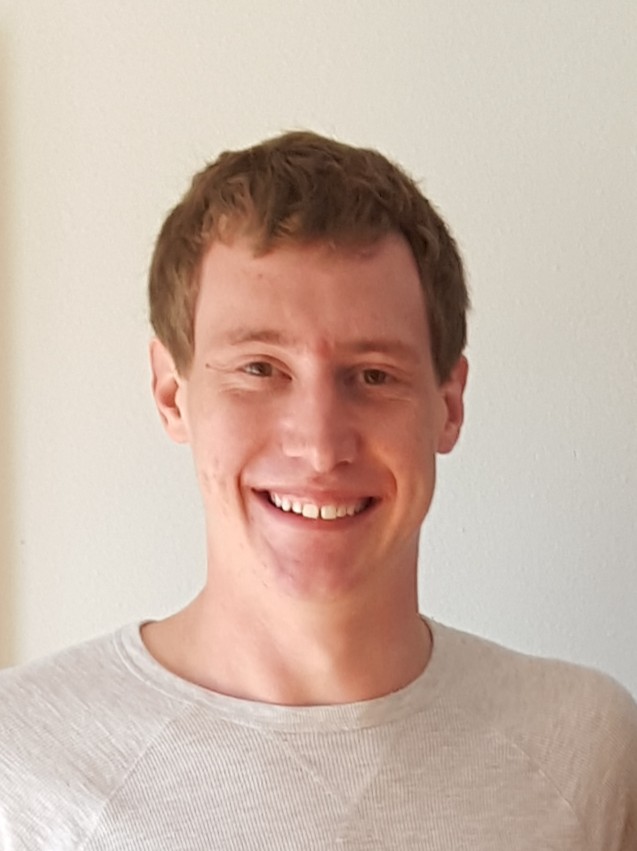