After high school, Gloria worked for Modern Cleaners. She later worked for Burger King and Cortrust up until her passing.

Gloria was involved with League Bowling. She loved spending time with her grandchildren and attending their activities.

She was preceded in death by her parents and parents-in-law. 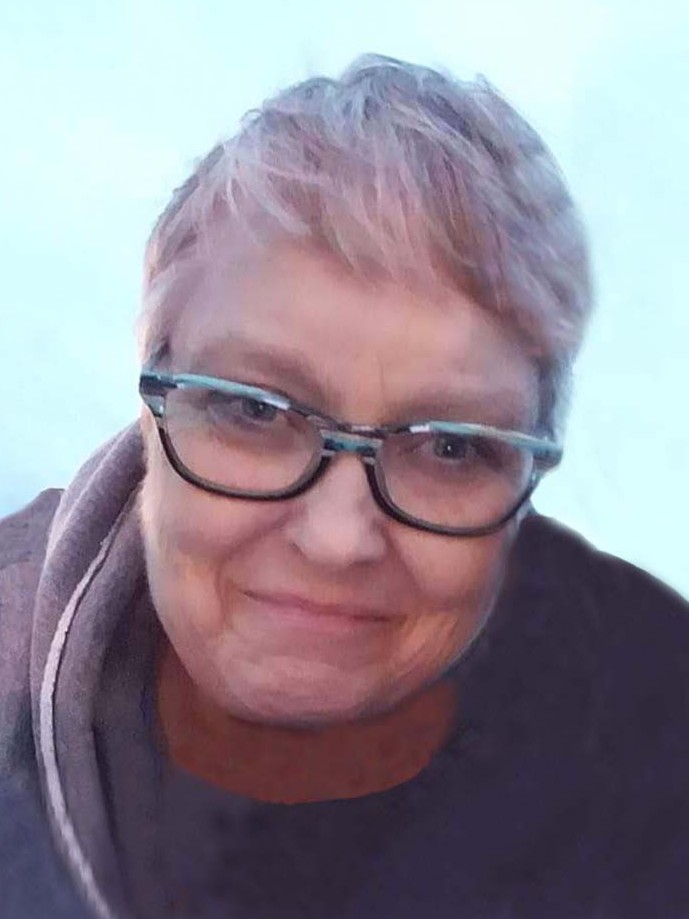