Gladys Ann Uphoff Baldwin was born January 8, 1926, to Herman Uphoff and Pearl E. Wittstruck in Mitchell, SD. She attended Ethan Schools, while there, at the age of 13, she won the South Dakota Spelling Bee Championship. Gladys moved to Mitchell, and graduated from Mitchell High School. She was the Valedictorian of her class of 1944.

Gladys met the love of her life, Kenneth E. Baldwin, Sr., and married him April 8, 1944, in Luverne, MN. They continued to be soul mates the rest of their lives. They would often tell their family that they loved each other more every day. Gladys was a stay at home Mom, raising five children until the twins were 10 years of age. She worked part-time as an Avon representative for 10 years while attending Dakota Wesleyan University. She graduated with a Bachelor of Arts in 1973, majoring in English with a minor in Business. She became a realtor in 1974, and she and Ken opened their own office in 1978. After retiring from selling real estate, they continued with their Baldwin Rentals.

Gladys was a member of the First United Methodist Church, American Association of University Women, Mitchell Toastmistress Club, YWCA, Mitchell Concert Series, and American Legion Auxiliary. She enjoyed cooking, having family dinners, going for walks, enjoyed music, playing the piano, and having family members play the piano. She considered herself a self-educated nutritionist, as well as an environmentalist. After retiring from Baldwin Real Estate, Gladys volunteered at grade schools, tutoring children in math and reading. Her family will tell you that she was the best mom and grandmother, and her great-grandchildren lovingly referred to her as the ” Great”.

Gladys was preceded in death by her husband, Kenneth Sr. and son-in-law, Mark Budahl. 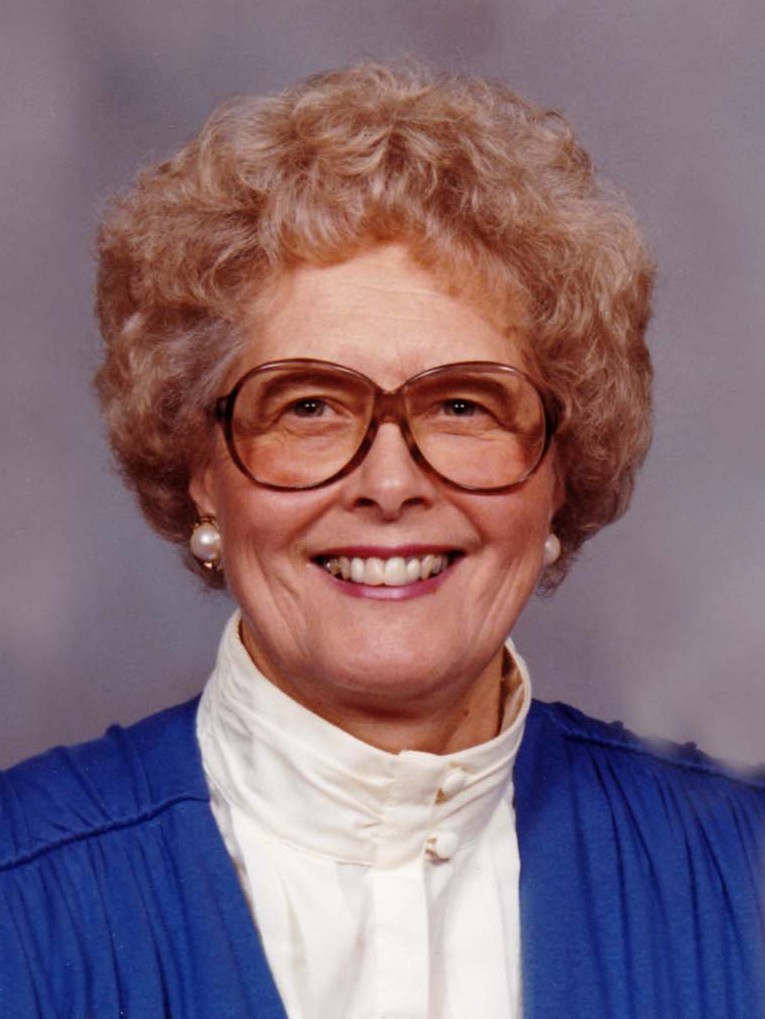