Gerald “Jerry” Francis Ritter was born April 7, 1944 to Francis and Mae (Boddicker) Ritter in Parkston, SD and passed away peacefully at the GSC in Scotland October 23, 2022, at the age of 78.

He attended parochial school for 8 years and then attended Parkston High School, graduating in 1962. He worked in the family implement business in Parkston at the age of 12.

His family moved to Scotland in 1961 while Jerry stayed in Parkston with relatives until he finished high school. His dad started an implement business and Jerry worked there until 1972 when he went to work at LJM Hospital. Jerry retired from there after 39+ years. He also served 6 years in the SD National Guard.

Jerry married Joan Burke in 1965. They were blessed with 6 children. He loved to hunt, fish and rebuild wrecked cars. He always had a good hunting story to tell. His greatest pleasure was landing an “inside the park” elk permit, which was successful. He was involved in getting an ambulance for the City of Scotland and was an EMT for 20 years.

He is preceded in death by his parents; his brother, Lewis and his son, Jeremy. 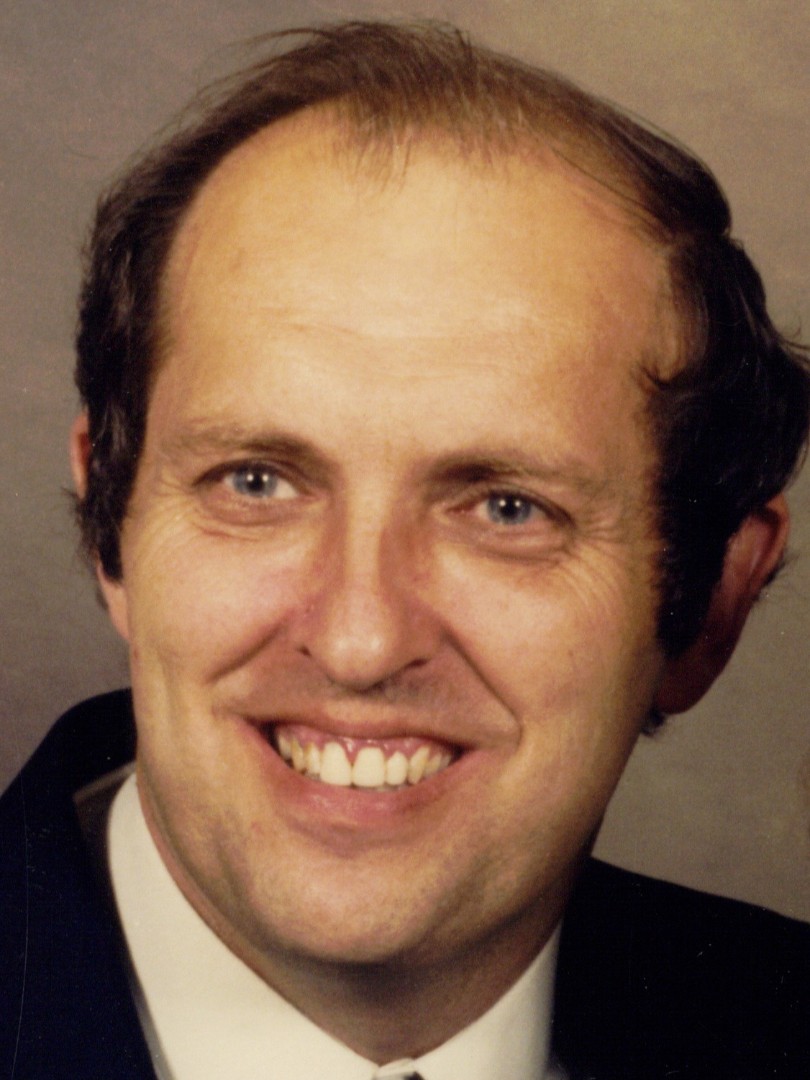