A live stream of the funeral service can be viewed at: https://www.sfumc.org/

Evelyn Elaine (Roepke) Blumer was born May 14, 1932, to Bernhardt and Edna (Rahe) Roepke in Barnes, KS. She attended rural elementary at Bodaville, KS, and graduated from high school in Clay Center, KS. After high school, Evelyn received her Bachelor of Arts in Religion/Home Economics from Westmar College in Le Mars, IA.

Evelyn and Boyd lived in many towns across South Dakota including Clear Lake, Aberdeen, Sioux Falls, Hartford, Sturgis, Huron, Mission, and Mitchell along with living in Goodrich and Chaseley, North Dakota. Evelyn was always active in the churches where Boyd served. Her church memberships included the United Methodist Church, United Methodist Women, and AAUW.

Throughout the years Evelyn worked as a school secretary, district school office secretary, and as coordinator of mission projects

Evelyn loved sunflowers as a reminder of her home state of Kansas. She also transplanted her mother’s iris plants to each place they lived. She was an avid reader and kept an impressive diary of all the books she had read. Evelyn was quietly passionate about Mission, especially Tree of Life ministry, where they served for two years on the reservation. Also, LaGonave Alive, a ministry in Haiti. She also organized a mission kit program at Mitchell First UMC. She always had deep interest and involvement in the lives of her children, grandchildren, and great-grandchildren.

She was preceded in death by her parents, brother Keith Roepke, and sister Arlyss Wendland.

In lieu of flowers, memorials may be directed to LaGonave Alive (to build a home for women in Haiti) or the charity of your choice. 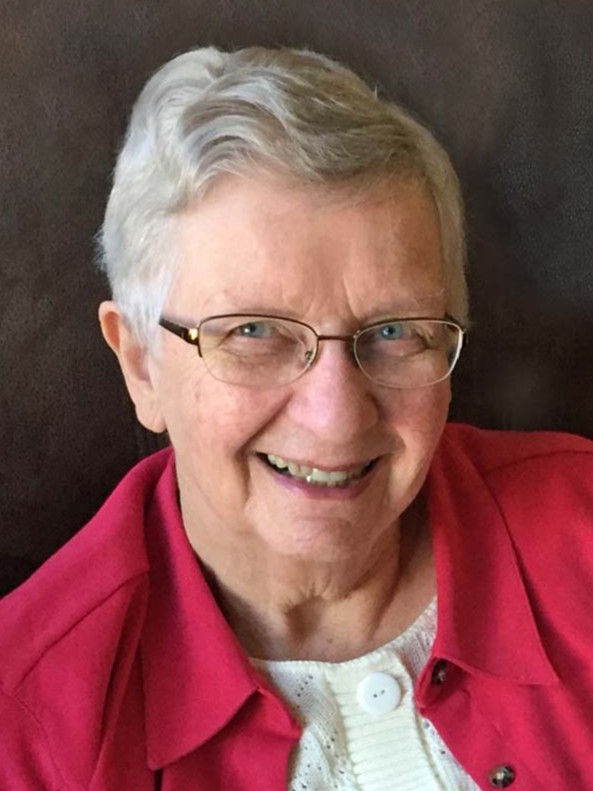