Eugene J. Doering of Fort Collins passed away on Thursday, July 21, 2022 at age 93. Eugene embraced the nickname “Red” while a red-haired youth. A service celebrating Red’s life will be held at 11am on Tuesday, August 9th at Fort Logan National Cemetery in Denver. Red was born on August 28, 1928 to William and Faith Doering. He was the second of their three sons, raised on the family farm in eastern South Dakota. In 1944, at age 16, he graduated from Plankinton High School and enlisted in the army, serving in WWII. He served in the army a second time when he was drafted in 1952. Red funded his education with the GI Bill, and met Mary Morrison while they were both students at South Dakota State University (SDSU). They married in May, 1954 in Mitchell, SD, and together they raised two daughters. Red earned a master’s degree in Agricultural Engineering from SDSU. While employed by the USDA as a Research Scientist specializing in irrigation and drainage, Red achieved the Professional Engineer designation. For 22 of his 36 years of federal service, he was stationed at the Northern Great Plains Research Center in Mandan, North Dakota. After his retirement in 1986, he completed assignments for USAID projects in the Middle East, Asia, and Africa. Mary accompanied him to Lahore, Pakistan, where he was Chief of Party for a multi-year project sponsored by the University of Idaho. They moved to Fort Collins, CO in 1990 after the project’s completion. Red was a member of the United Methodist Church, National Association of Retired Federal Employees (NARF), American Legion, Masons, American Society of Agricultural Engineers (ASAE), and Kiwanis. While in North Dakota, he drove a Shriner mini-car in parades. He and Mary belonged to many clubs, were avid bridge players, and loved to travel – during their 50 year marriage, they visited all 50 states, Canada, Mexico, Israel, and various parts of Europe, Asia, and the Middle East. Survivors include his daughters, Vonna Kent and husband Lynn of Fort Collins and Betsy Sherwood of Centennial, CO; his younger brother, Col. Archie Doering and wife Judy; his grandchildren, Emily Kent and husband Steve Maturno, Leah Kent and husband Andrew Halverson, Weston Sherwood and wife Dana Morris, and Wade Sherwood; one great-grandchild, Levi; his sisters-in-law, Vivian DeJong and husband Don, Karen Jorgenson and husband Dave, Beverly Perry, Cheryl Deis and husband Greg, Carolyn Morrison, and Shirley Bowman; his brothers-in-law, Floyd Morrison and wife Shirley, Walter Morrison and wife Shirley, Darwin Morrison and wife Jean, Lloyd Morrison and wife Jane; and more than 50 nieces and nephews. He was preceded in death by his beloved wife, Mary, his parents, and older brother Floyd Doering. Memorial contributions may be made to the Alzheimer’s Association in care of Allnutt Funeral Service - Drake Road Chapel, 650 West Drake Road, Fort Collins, Colorado 80526. Memories and expressions of sympathy may be shared with the Doering family at www.allnuttftcollins.com. 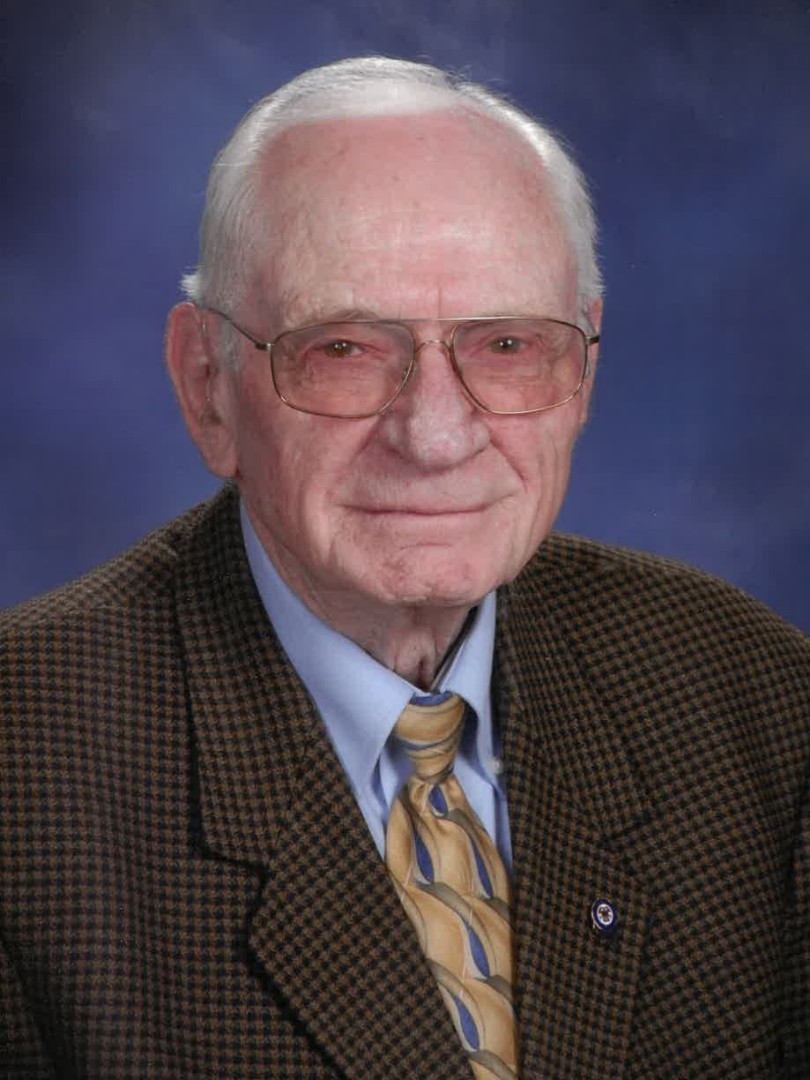