Esther Effling, 84, of Artesian, SD, died Thursday, November 24, 2022, at Avera Brady Assisted Living in Mitchell. Mass of Christian Burial will be 10:30 AM Monday, November 28 at Holy Spirit Catholic Church in Mitchell. Burial will be at Brisbine Cemetery in rural Artesian. Visitation will be Sunday from 5-7:00 PM at Holy Spirit with a 6:00 PM prayer service. Arrangements by Bittner Funeral Chapel.

Esther Ileen Effling was born June 26, 1938 in rural Delmont, South Dakota to August and Paulina (Winter) Uttecht. She attended school through 8th grade at Valley 13 Country School in rural Armour. She graduated from Parkston High School in 1956. She received her nursing degree from Methodist School of Nursing in Mitchell. She married the love of her life, Vincent Effling, October 11, 1960. They moved to the Effling Centry Farm where she and Vince raised their six children.

She worked at St. Joseph Hospital until starting their family. Esther was involved in the ladies altar society with St. Charles Catholic church in Artesian. She was very active on the farm working by Vince’s side. Her favorite hobby was collecting and trying new recipes making everyone’s favorites for the holidays. They enjoyed many family celebrations with a house full of grandchildren and great-grandchildren.

She returned to nursing full-time at Firesteel Healthcare Center where she worked for 20 years until her retirement. She also belonged to a Red Hatters Group where she enjoyed old and new friends 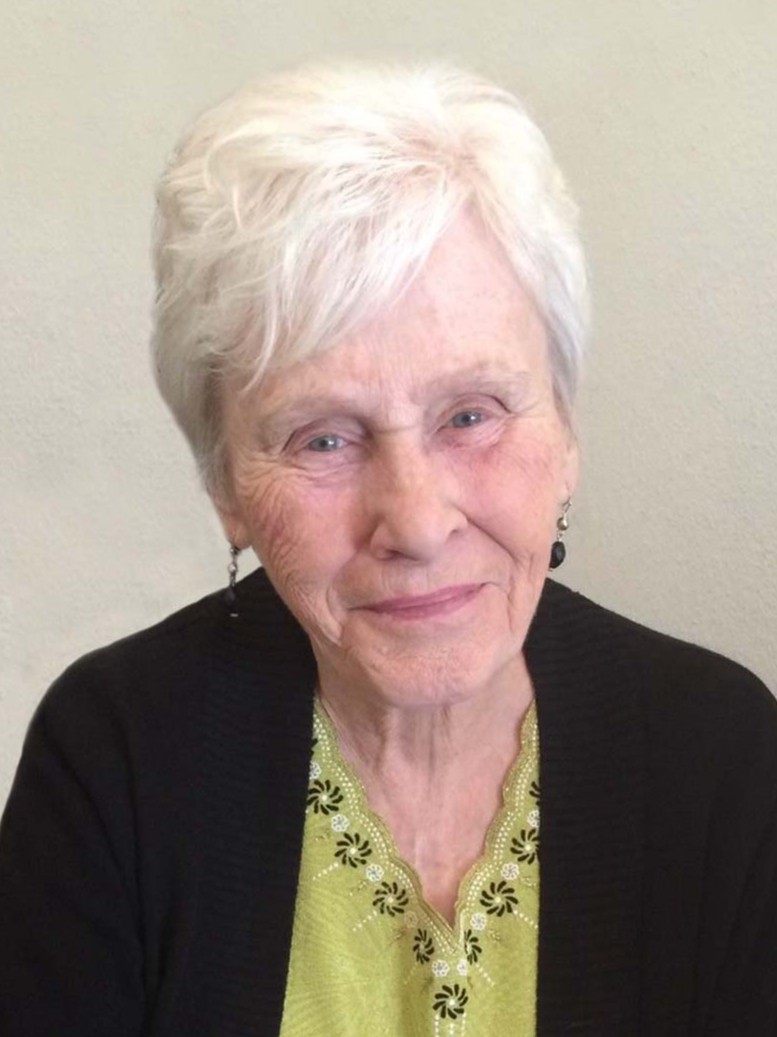