Erma Elaine was born October 30, 1925 in Aberdeen, SD to Art and Pauline (Berndt) Knie. She attended country grade school and graduated from Northville High School. After high school, she attended business college in Aberdeen for three months before starting work at International Harvester Company. She worked there for six years before moving to the South Dakota Highway Department for the next four.

After their retirement from the farm, Erma and John moved to Chamberlain, SD to live closer to their children and grandchildren. Erma then made her home at Aurora Brule Nursing Home in White Lake, SD.

Erma passed away on July 5, 2022 at Avera Queen of Peace in Mitchell, SD at the age of 96 years. Gratefully sharing her life are her three daughters Donna Goodell of Sun City, AZ, Linda (Mike) Smith of Kimball, SD, and Carol (Ron) Gillen of White Lake, SD; her son David (Bunny) Carda of Chelsea, SD; eight grandchildren; and eight great grandchildren with another to arrive in September; and many nieces and nephews. 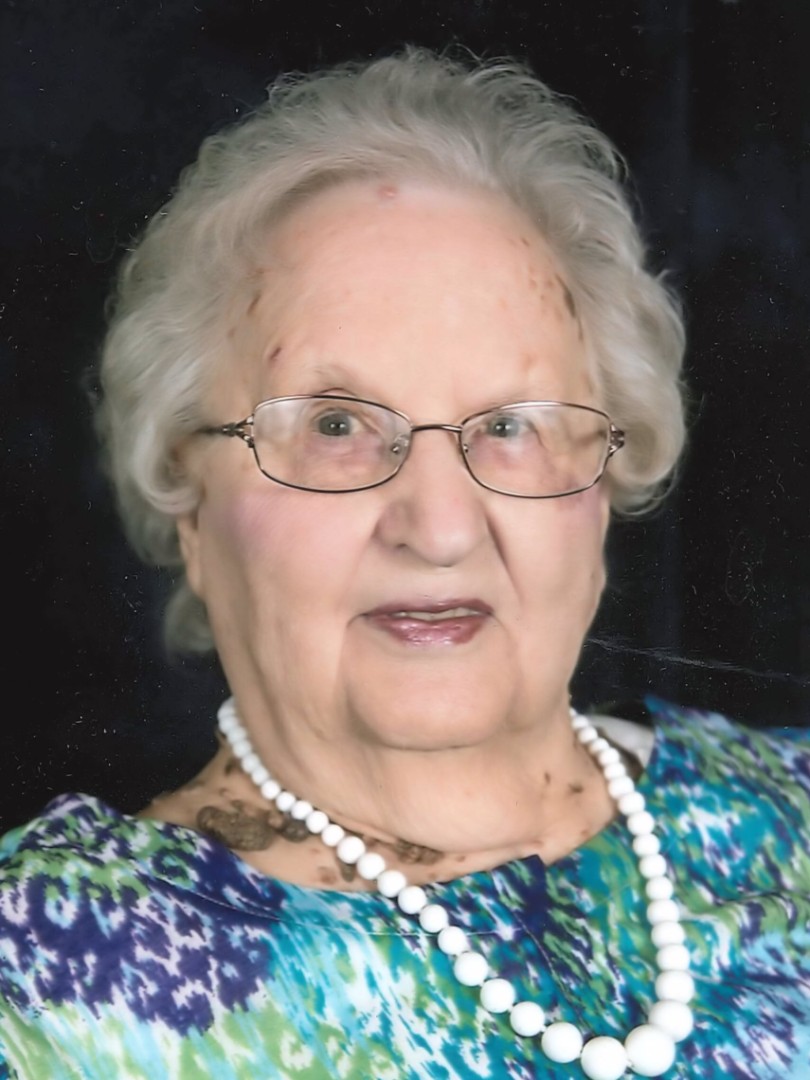