Elroy Myron Huber, 90, longtime Emery, SD resident passed away Friday, March 11, 2022 at Tieszen Memorial Home in Marion, SD. Elroy was born May 3, 1931 in Scotland, SD to Albert and Lillian (Shulz) Huber. His youth was spent on the family farm near Clayton, SD, and the family moved to Emery when he started high school.

He married Lois Swyter on August 1, 1948 and they had three children, Bruce, Linda, and Laurie. Family gatherings were popular in those years and Elroy was always a big part of those. He enjoyed playing cards, especially pinochle, fishing and hunting with family and many friends. Elroy was a member of the St. John’s Lutheran Church dartball team, known as one of the best ‘home run’ dart throwers in the state, resulting in winning several state and zone tournaments.

Elroy was also a well-known area baseball pitcher having thrown two perfect games in Junior Legion ball and later pitching on the Emery Town Team for several years. He became a self-taught mechanic while working for his father-in-law at Swyter Oil Company in Emery and later renamed the business as El’s Service. In 2010 after 60 years he closed the business and retired subsequently volunteering to help Lois at the Emery Senior Citizens meals program. Elroy and Lois moved to Tieszen Memorial Home, Marion, in 2019. They were married for 71 years at the time of her passing.

Elroy was a long-time member of the Emery Fire Department and served as Fire Chief for nine years.

Our heartfelt thanks to Tieszen Memorial Home staff and especially to Aseracare Hospice of Sioux Falls for their special care in dad’s final days.

Per Elroy’s request, his body was donated to the USD Medical School Program, to help further the education of the next generation of doctors. Condolences may be sent to Linda Rowley, 24470 Thovson Rd., Keystone, SD 57751. 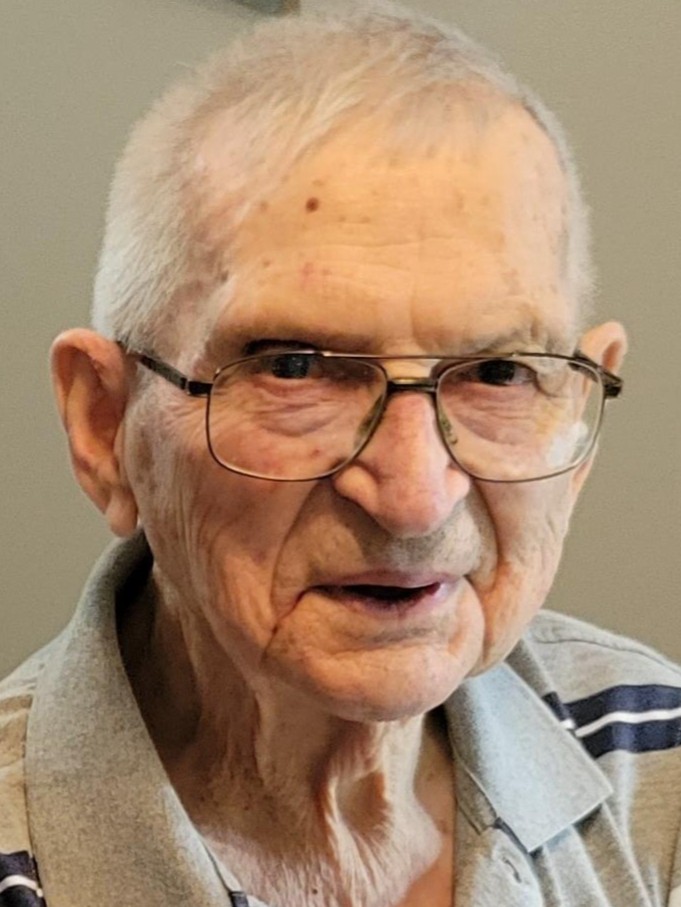