Edna Elizabeth Bierwagen, longtime resident of Delmont, SD and Sioux Falls, SD died at age 94 on February 9, 2022, surrounded by family. Edna was born May 8th, 1927, in Delmont, SD, to Emil and Martha (Geigle) Wegehaupt. She had been both baptized and confirmed in Delmont, and later would graduate from Delmont High School in 1945. On June 22, 1952, Edna married the love of her life, Herbert Bierwagen. 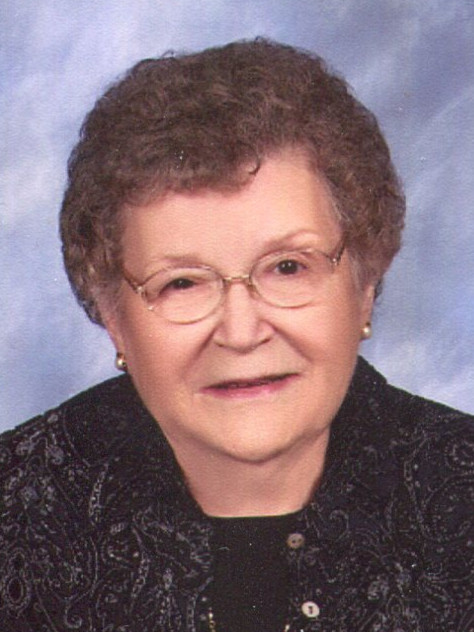