Dwain Arthur Shay, 68, passed away on Tuesday, January 17, 2023, at his home on Oakwood Lake with his wife by his side, after a nearly six-year battle with cancer. A Celebration of Life will be held at 2:00 pm on Saturday, January 28, 2023, at the Eidsness Funeral Chapel in Volga, SD. After a brief service there will be a visitation with memory sharing from family and friends until 4:00 pm. Rude’s Funeral Home is assisting the family with arrangements.

Dwain Arthur Shay was born on July 7, 1954, in Mitchell, South Dakota, the son of Gale and Dixie Shay. Dwain grew up in rural Mount Vernon, South Dakota and attended school in Mount Vernon graduating from High School in 1972. Dwain continued his education at Mitchell Technical College in automotive repair.

Dwain married Debra Kirk on January 8, 2005 at their home in Sioux Falls, South Dakota surrounded by family and close friends. Dwain had three children from a previous marriage. Jason, Michael and Jamie.

After graduating from Mitchell Tech, Dwain held numerous positions in the automotive industry.

Dwain enjoyed the outdoors, golfing with family and friends, deer hunting with his brothers and friends in the Black Hills every fall. He was also a fisherman, traveling to Alaska for many years, salmon and halibut fishing. He fished on Oakwood Lake and surrounding area lakes, including ice fishing in the winter months. When not pursuing his outdoor hobbies, Dwain and Debra would often be out riding no maintenance and back roads in their side by side with their close friends from Oakwood Lake.

In the summertime he enjoyed tying pontoons together with friends and just floating around on Oakwood Lake with their Oakwood family, listening to music, laughing and partaking in the occasional libation. Dwain enjoyed everything at the lake so much so that, shortly before he retired, they moved to the lake full time. Dwain enjoyed the best of his final years loving lake life, the lake was his happy place. He enjoyed pulling the grandkids around on the lake whether it be on skis, wake board or in the water floats.

Following in the footsteps of his father, Dwain was a lifelong member of the Mitchell Corn Palace Shrine. He enjoyed playing in the shrine golf tournament every year with his brothers and shrine friends.

Dwain was preceded in death by his father, Gale Arthur Shay and his brother, Roger Leigh Shay.

Condolences may be sent to the family through www.rudesfuneralhome.com 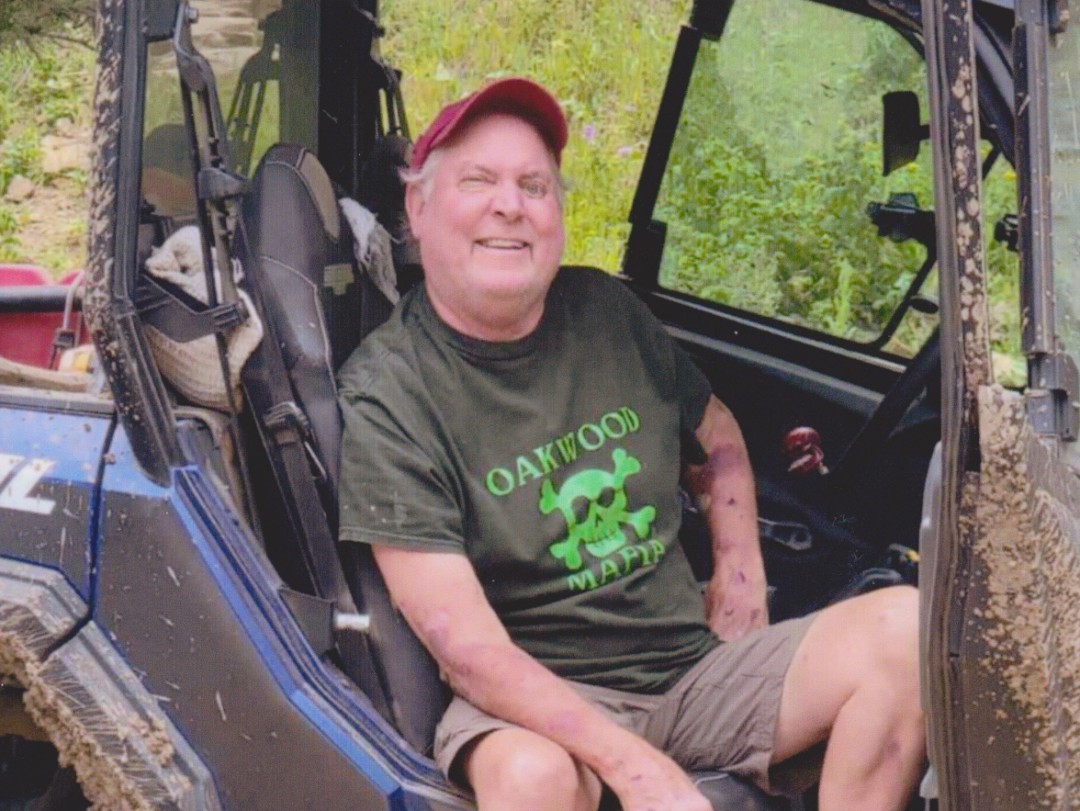