Dr. Jack Jones Early of Louisville, KY, passed away on January 22, 2022. He served as President of Dakota Wesleyan University from 1958 until 1969. When he assumed the presidency, he was the youngest college president in the US at that time. During his tenure, he was actively involved in the Mitchell community and throughout the state of South Dakota.

Jack was born on April 12, 1925, in Corbin, KY. He was preceded in death by his beloved wife of 64 years, Nancye Whaley Early, and son-in-law John Best. He is survived by his daughters and sons-in-law, Lela Martin (Harold) of Midlothian, VA, Judy Best of Edwardsville, IL, Laura Early (Randy Davis) of Lake Carroll, IL; six grandchildren; and one great-grandson Jack. He was devoted to his family, and he never knew a stranger.

Services will be held on Saturday, February 5, 2022, at Pearson Funeral Home in Louisville, KY, pearsonfuneralhome.com. 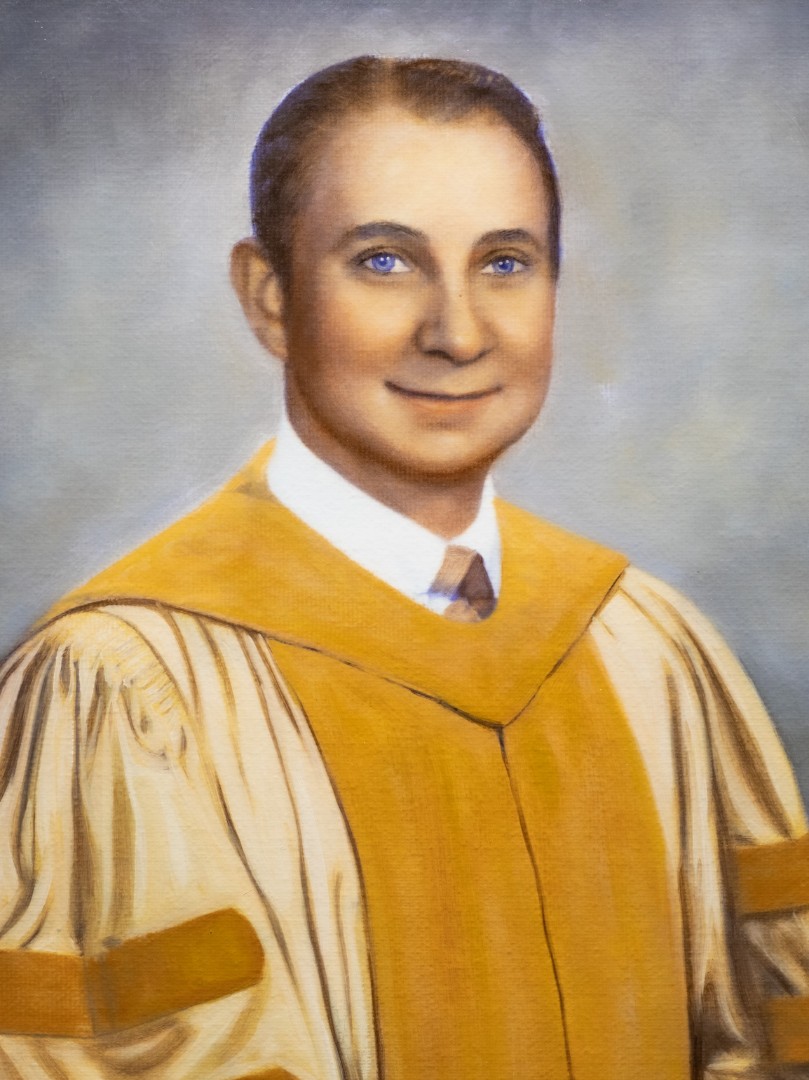