Dorothy Larsen, 91 passed away on October 31, 2022 at Avera Brady, Mitchell. Dorothy, daughter of Joseph and Helen Heisler, was born in Decatur, and later moved to Springfield, IL While working in Personnel at St. John’s Hospital where she met her future husband while he was in Anesthesia school. They were married in 1957. The family eventually settled in Mitchell, SD. Dorothy worked as a medical clinic receptionist in Mitchell and later in Sioux Falls. She volunteered at Avera McKennan Hospital for 10 years and received the Volunteer of the Month award. She enjoyed her volunteer work, skiing, running, yoga, and bridge.

Memorials may be sent to Avera Brady Assisted Living or The Banquet in Sioux Falls. A celebration of life will be held in the spring with arrangements handled by Miller Funeral Home, Sioux Falls. 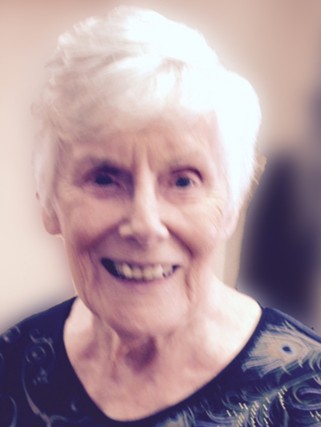