A live stream of the funeral service may be viewed at: https://www.holyspiritmitchell.org/livestream

Donetta M. Yusten was born December 31, 1934, to William and Regina Boehmer. She was one of nine fun-loving siblings to Alvin, Oliver, Merlyn, Jerry, Kenny, Larry, Darlene, and Joyce. Donetta attended both Ethan and Parkston schools.

One day, Kenneth Yusten was tipped off about two cute girls that had moved to town. He jumped on his Harley and headed down the road to introduce himself to Donnie… and their love story began. Donetta and Kenneth were married on December 30, 1951, while Ken was stationed in North Carolina with the Army.

They started off their family of seven with Nancy (Jon) Sullivan and Gail Denne. They moved back to South Dakota and added five more children, Debbie (Dale) Anderson, Cyndee (Jason) Emmons, Bonnie (Duane) Wince, Jeff (Maria) Yusten, and Lori Yusten. As their children grew up, so did the size of their family, creating 25 remarkable and VERY fertile grandchildren, which added 55 great-grandchildren, and three great-great-grandchildren.

Among many talents, Donetta was an awesome mother, a creative person that loved to sew, paint, and her biggest accomplishment was crocheting afghans by the 100s. She was an amazing baker! Her grandchildren will definitely miss her Scotch-A-Roos. She was a big fan of country music and loved to go dancing.

Donetta and Ken loved traveling in their RV across the country visiting their children. After moving to Edgewood Assisted Living in 2021, Donetta made lots of friends and truly appreciated the caring staff.

She was preceded in death by her devoted husband, grandson, Andy Titze, and son-in-law, Mike Denne. 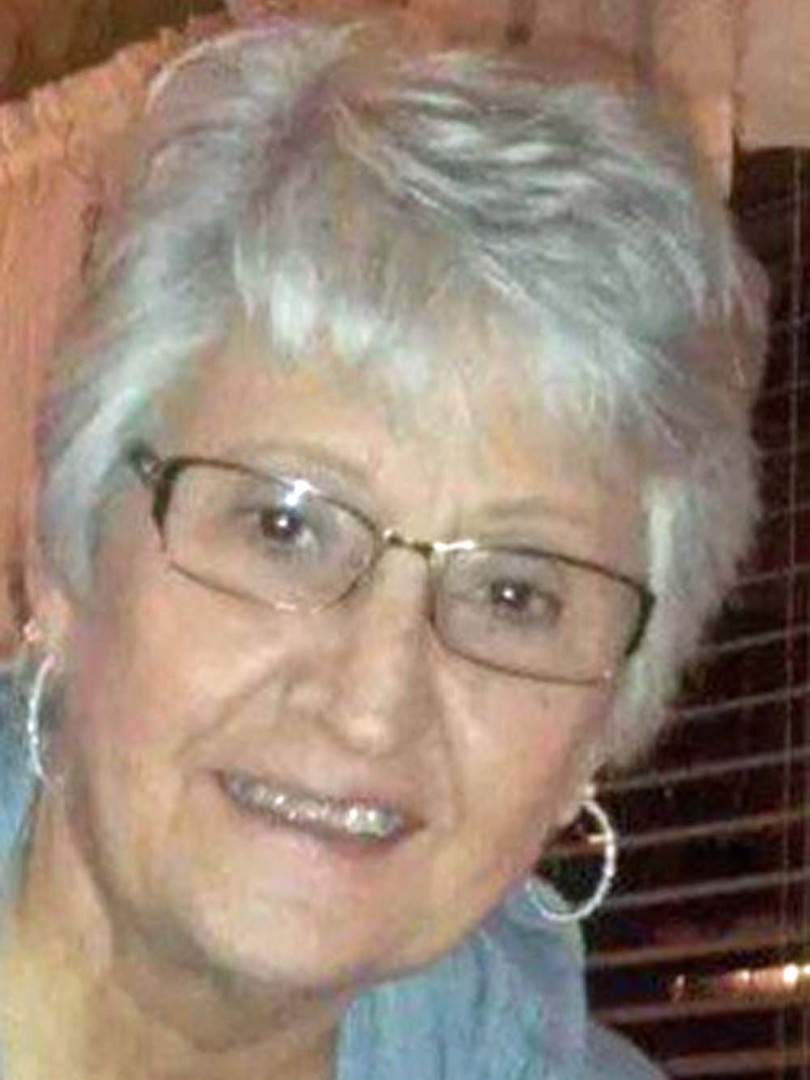