Donald Stehly, son of Albert and Ursula (Kotrba) Stehly was born in Heckla, SD. He attended school and graduated high school in Rushford Minnesota. Don was very active in sports. He played center in basketball, fullback in football, catcher in baseball. Don was also a boxer and served as class president.

Don was united in marriage with Leona Strand on August 17 1947. The couple farmed northwest of Mitchell for many years, until he was well into his 80’s. He was very proud of his Ag accomplishments and was active in many farm organizations, including the Davison County planning commission. Moved to Mitchell in December of 2016 due to health reasons then to diamond care center in Bridgewater in 2021.

Don was an active in the Congregational church for many years.

He was preceded in death by his wife, Leona in August of 2021; an infant son, Jimmy; a grandson Michael; his parents, and his brother Paul.

Memorials may be directed to the Congregational UCC Church. 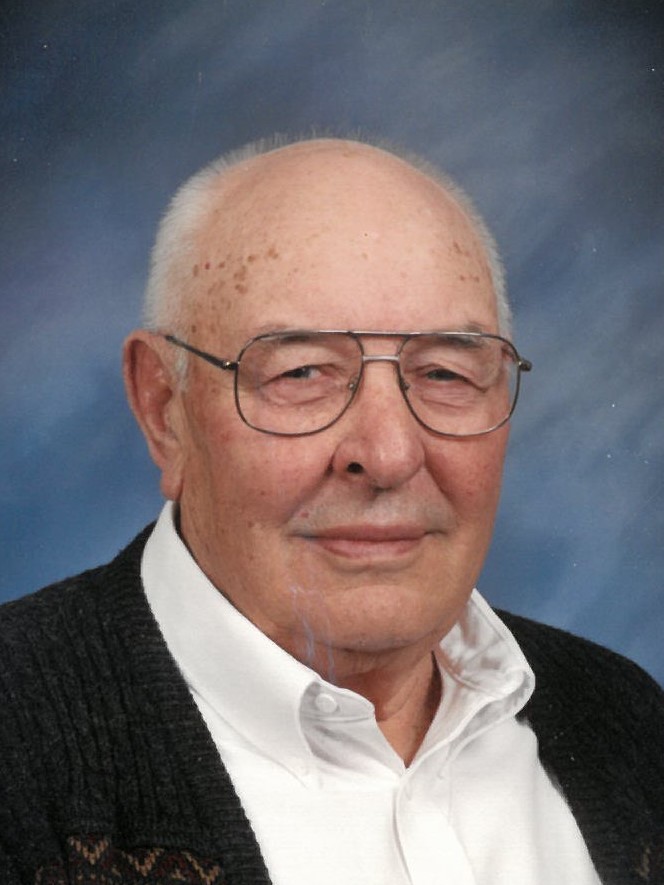