Donald Harold Uptagrafft of Sun City, AZ passed away Monday, May 16, 2022 at Salter Springs Assisted Living in Peoria, AZ, due to Alzheimer’s. A private service will be held on June 4th.

He owned Dog-n-Suds in Mitchell, SD and managed many Village Inns, in Denver, Colorado, Gillette, Wyoming and Arizona. Don and Kay then bought a Jani-King franchise, in Tucson, AZ and ran that until his retirement.

Don had many hobbies, he had a love for remodeling, hiking with his family, golfing and watching his beloved Denver Broncos and University of Arizona men’s basketball team. Many happy memories were made in Vail, Colorado when his kids and grandchildren would spend a week hiking and white water rafting, and celebrating his and Kay’s 40th, 45th and 50th wedding anniversary.

Fond memories and expressions of sympathy may be shared at www.sunlandmemorial.com for the Uptagrafft family. 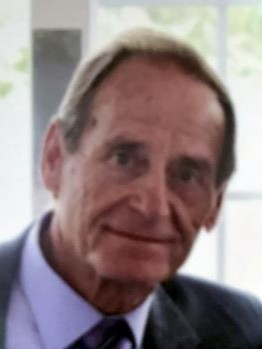