Don Threadgold, 73, of Fedora, passed away Sunday, November 21, 2021, due to natural causes at his home in Sioux Falls. A Mass of Christian Burial was held at 10:30 AM, Saturday, November 27, 2021, at St. Agatha Catholic Church in Howard. Burial followed at Mt. Pleasant Cemetery in Artesian.

Donald LaMoine Threadgold, the son of Robert and Doris Threadgold, was born October 25, 1948, at St. Joseph Hospital in Mitchell. He grew up on a farm west of Fedora and attended school in Fedora. He was proud to tell everyone he was Fedora High School’s last graduate in 1966. During his school years, he was active in basketball, football, fastpitch softball, and 4-H.

After high school, Don attended college at South Dakota State University graduating with an Ag Economics degree in 1970. Don was an active member of FarmHouse Fraternity, serving as President, and continuing to be an active alumni member.

At SDSU, Don met his future bride Kathleen Uckert. They were united in marriage on March 3, 1973, at St. Mary’s Catholic Church in Clear Lake. Together, they raised 8 children and are blessed with 22 grandchildren.

Following college graduation, Don worked for the USDA Statistical Reporting Service in Sioux Falls. His famous wienerburger recipe, a family favorite, debuted at an office picnic. When Don’s job required relocating out of state, he chose to stay in South Dakota and began farming with his dad near Fedora in 1973. The drought of 1976 brought Don to Artesian’s branch of LiveStock State Bank, later known as CorTrust Bank, where he began his 45-year career as Teller, Loan Officer, Branch Manager, Vice President, Board Member, and most-recently Farm Manager.

As an avid outdoorsman, Don always carried a gun in his pickup and was ready for any opportunity to hunt. Opening day of pheasant season brought excitement, additional hunters, and plenty of treats for the kids. The camaraderie with family and friends during hunting season created unforgettable memories each year.

Don loved adventure. He drove the van across the country, followed ND to Ireland, walleye fished on the Missouri, caught Salmon in Alaska, honeymooned in Hawaii, piloted his plane at 50, went dog sledding in Montana, chauffeured grandkids in the limo, taught all generations to drive, trekked through 5 states in 5 days in the RV, fed burrows at Custer, vacationed at Disney, perfected fudge and divinity, competed in Carbles and Pinochle with family, and celebrated numerous birthdays, graduations, and victories. He and Kathleen prioritized family baptisms, first communions, confirmations, and weddings. 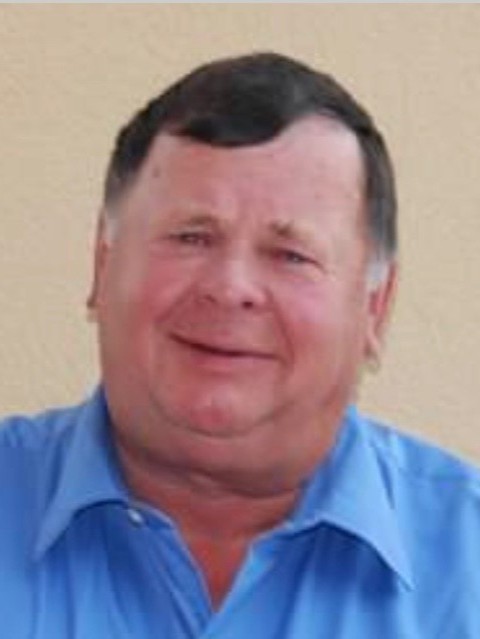