Dennis John “DJ” Crawley-Smith, 30, formerly of Mitchell, died at his home in Seattle under hospice care on Monday, March 21, 2022, due to a brain tumor diagnosed some 6 years ago. A visitation followed by a period of sharing will be held at Bittner Funeral Chapel at 10:00 AM on Saturday April 2, 2022.

DJ Smith, son of Patrick and Veronnica (Curry) Smith, was born on February 11, 1992. He grew up in Mitchell and graduated from Mitchell High School in 2010. He went on to study political science at the University of South Dakota, graduating in 2014. That was followed by time in the Peace Corps in Tanzania. While there he addressed public health issues and water needs, and most importantly, met the love of his life, Ben Crawley.

DJ and Ben returned to America where he attended The University of Washington and earned his Masters at the Henry M. Jackson School of International Studies. They were married on August 6, 2021 and made their home in Seattle with their beloved dog Paka and cat Kifaru, both brought home from Africa.

DJ’s list of accomplishments is long and varied, from earning his Eagle Scout, to creating Lost and Found, an organization dedicated to addressing suicide, now found on multiple college campuses throughout the Midwest. But perhaps his greatest accomplishment was his uncanny ability to make everyone he spent time with feel special, welcome and befriended.

He is survived by his parents and husband, his siblings, Shea, Emmy and Droo, and his grandparents Dennis and Carol Smith and Augusta Curry. He is also remembered and will be greatly missed by his extended family, and the countless number of friends and families from Seattle, from Mitchell, and from college (Go Phi Delt!), the Peace Corps and graduate school.

As an alternative to flowers the family asks you consider a donation to Lost and Found. 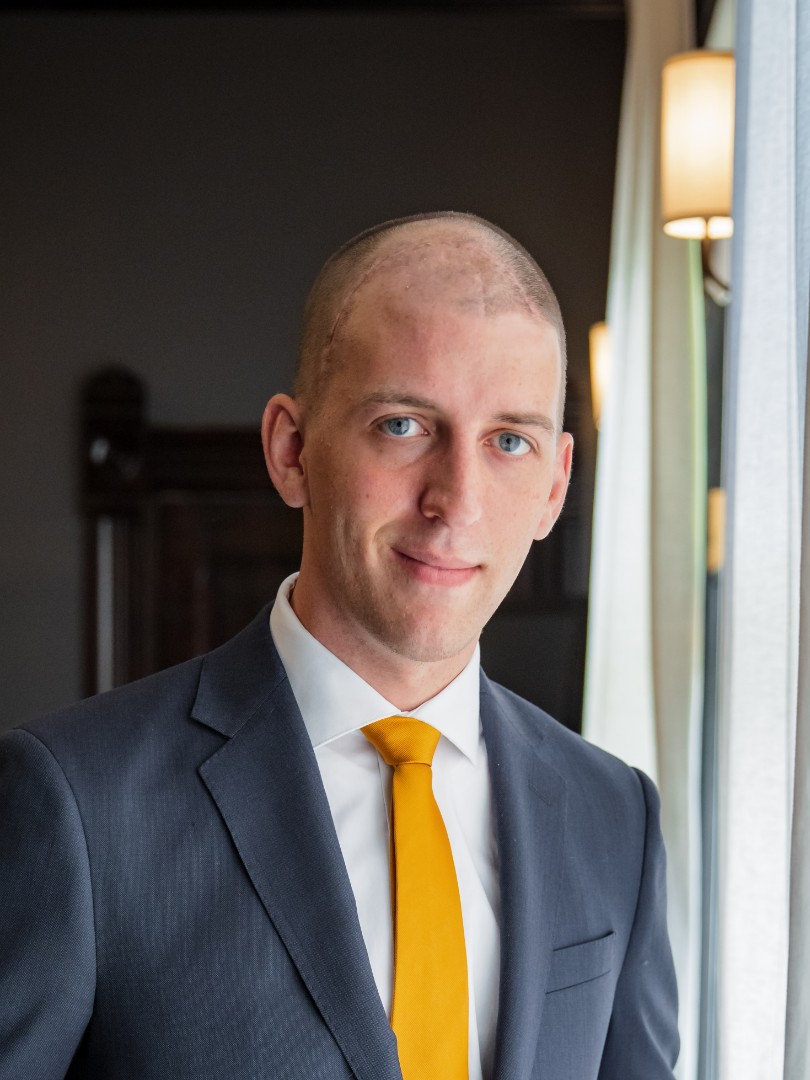