Delton Randall “Randy” Bormann, 60, of Stickney, SD, passed away Tuesday, January 10, 2023, in Naples, FL.  Funeral services will be 11:00 am Friday, January 20, at St. Paul Lutheran Church in Stickney, SD. Visitation will be from 5-7:00 pm Thursday with a prayer service at 6:30 pm at the Bittner Funeral Chapel in Mitchell. Burial will be in the Blooming Valley Cemetery at rural Stickney.

Delton Randall Bormann was born February 20, 1962 in Mitchell, SD to Delton and Henrietta VandenHoek Bormann. He grew up on the family farm southeast of Stickney. Randy graduated from Stickney High School in 1980 and then proceeded in attending SDSU in Brookings, SD, and graduated with a bachelor’s degree in Agriculture. Randy returned to the family farm where he resided and farmed his entire life. On May 31, 1986, he married Debra Werning. Randy was an avid reader, always studying the latest in farming, ag techniques, and economics. He was an avid fan of many sports, shooting pool, darts, golf, basketball, football, especially the Dallas Cowboys, and all sporting activities his children were involved in. Randy was a man of adventure and enjoyed the many vacations and excursions he was blessed to participate in with his whole family and many friends. Hawaii was the only remaining state he had not adventured with his immediate family within the United States. Randy was a man that strongly believed in stewardship with the Lord - stewardship of family, career, friends, and the influence spread to others. Randy was a very principled man and rarely had to speak a word to display his firm roots. The legacy of his life left for his surviving family will forever be cherished.

He was preceded in death by his parents and father-in-law, Marvin Werning. 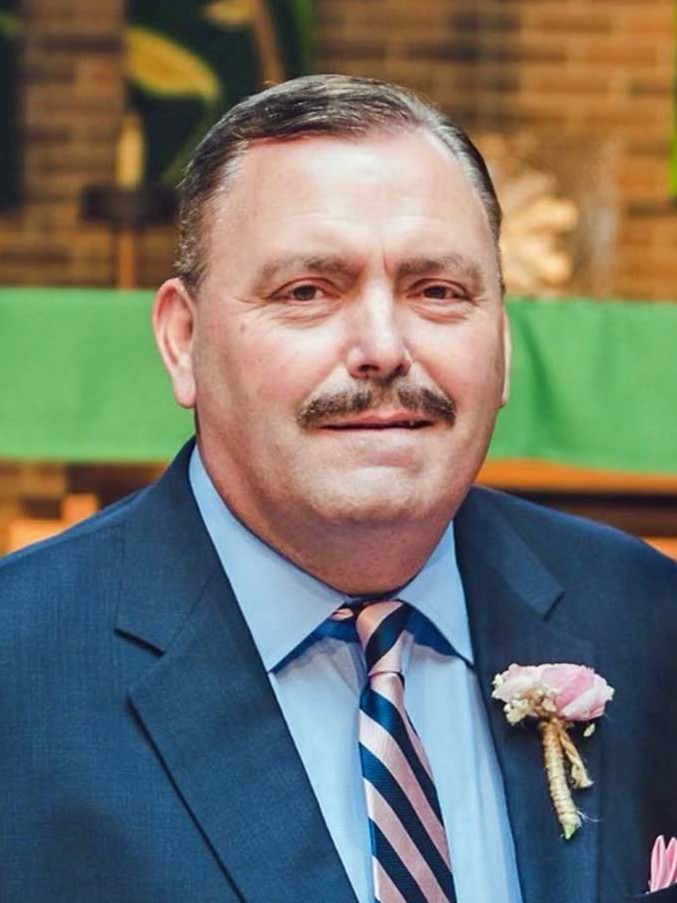