Deloris Goldammer, 90, of Mitchell, SD, died Monday, May 9, 2022, at Dougherty Hospice House in Sioux Falls. Funeral services will be 10:30 AM Monday, May 16, at Resurrection Lutheran Church in Mitchell. Burial will be at Graceland Cemetery in Mitchell. Arrangements by Bittner Funeral Chapel.

Deloris Irene Goldammer was born October 18, 1931, to King and Selma (Titze) Putnam in Mitchell, SD. She grew up and attended school in Mitchell. Deloris later worked at Mitchell Senior High School and Syncom.

Deloris was united in marriage to Melvin Goldammer on May 29, 1948, in Laverne, MN.

She was preceded in death by her husband, Melvin in 2016; sons, Randy and Keith; her parents; grandson, Jamie Goldammer; and son-in-law, Jake Falor. 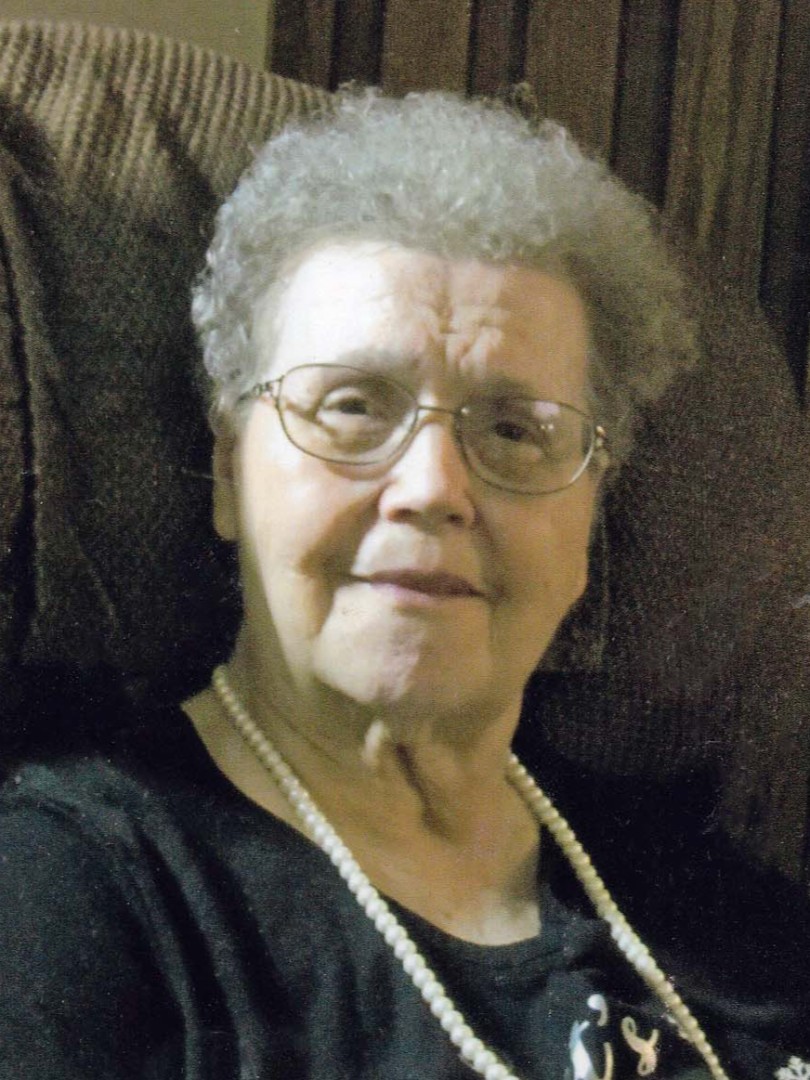